With six decades in the industry, Bill has proven himself a hugely talented and versatile star. Bill is perfect for radio shows and corporate events.

Comedian Bill Barclay delivers a show full of cutting-edge wit that will have any audience in stitches. Before he was making people laugh Bill was plastering arms and legs in Edinburgh Western General Hospital. He reigned that in around the 1960s to become a full-time stand-up comedian, comedy cabaret act, singer, radio presenter and actor. He has since gone on to become one of the most long-standing and talented comedians in the entertainment industry.

Bill’s comic style is sure to entertain audiences of all ages, whilst also being a nostalgic act for a more seasoned crowd. He has a wealth of experience, ranging from television and radio shows to commercials, festivals and stage shows. He has proved hugely popular among a growing fan base over the course of six decades on the comedy circuit.

He has recorded 3 albums and a range of singles and his comical songs of patriotism, drunkenness and the twelve days of Christmas have helped him on his way to becoming one of the finest acts in Scotland. He remains hugely popular for corporate events, pub and club entertainment.

The Scotsman has performed all around the world, including the Falkland Islands where he entertained British troops and local residents. He has embarked on four Canadian tours, three US tours, two German tours and an eleven year Scottish brewers tour. As well as being a stand-up comedian, Bill has worked on the radio. He has been a radio presenter on Radio Clyde in Glasgow and on Edinburgh’s Radio Forth for 30 years. His appearances on television include Rab C Nesbitt and Taggart – usually as a policeman!

He has also acted in various plays on television and on the big screen, including Gangs of New York, San Antonio, and Bums Rush. Bill regularly features in television and radio advertisements, representing such companies as IKEA, AFG Nissen, Lewis Upholstery and What Every Woman Wants.

Bill has also supported many high-profile music acts, including Bill Haley and The Comets, Rod Stewart and The Faces, Elton John and Dusty Springfield.

If you would like to enquire about booking Bill Bailey as the comedian for your corporate event, function or wedding, simply contact us by emailing agents@championsukplc.com or by calling a member of the management team on 0207 07 878 76. 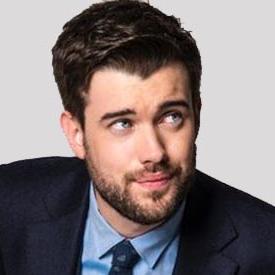 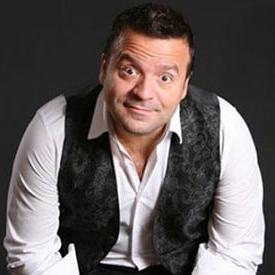