Julian Smith is best known for appearing on the esteemed ITV television programme, Britain's Got Talent. He rose to fame when he displayed his unique talent of saxophone playing to the British nation.

Having starred amongst the likes of Tony Hadley, Gwen Dickey and Hamish Stuart, Julian is a star source of entertainment. With 30 years of experience playing the saxophone, Julian really is a class performer. He first began playing the instrument as a young adult, with his dad’s profession as a music teacher giving him the opportunity to play many different instruments. In 2003 his talent was rewarded by Sony TV, when he released his solo album with features from Acker Bilk, Dina Carroll and Ola Onabule called Chilled 2 The Sax.

Julian claims that many people have influenced his love for the saxophone, including Kenny G and Candy Dulfer. In 2009 Julian took to Britain's Got Talent stage to try and impress the judges with his saxophone playing talent. Playing the song Somewhere from the West Side Story, Julian won the approval of the audience with their standing ovation giving validation. He reached the final with his talents, performing alongside fellow contestants such as Susan Boyle and Diversity.

He placed in third position, claiming 16% of 4 million votes. Since rising to fame on the programme, Julian has released a number of albums. He has released Take A Breath- 2009, Somewhere- 2010, Ibiza Summer Sax- 2010, Christmas Songs & Lullaby’s- 2010 and Wonderful World - 2015. He also performs at a number of private gigs, weddings, corporate events, cruises and theatre tours. One performance of significant importance is Julian’s performance at the Royal Albert Hall, where he performed alongside his idol Kenny G and was presented with a signed saxophone.

Julian’s unique talent is the perfect feature to have at your next event. He is able to surprise audiences with the incredible sound of the saxophone and is perfect to open or close any event. He is able to perform with a roaming wireless microphone so he is able to get up close and personal with guests to give them a fully immersive experience. Having performed for royalty and at 10 Downing Street, Julian is the perfect candidate for any function or event.

Contact Champions Music & Entertainment to enquire about Julian Smith's availability. Get in touch by giving us a call on 0207 078 7876 or by emailing agents@championsukplc.com now. 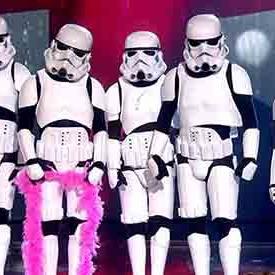 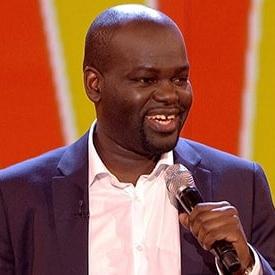 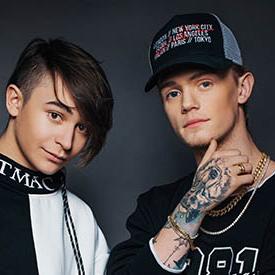