Kat Shoob is one of the country’s favourite DJs and radio presenters. She is most well known for being the voice of the Vodafone Big Top 40 alongside Marvin Humes, chatting to the biggest names in the charts.

Kat Shoob is a celebrity DJ, television and radio presenter from Wrexham, who currently co-presents the Vodafone Big Top 40 with Marvin Humes every Sunday, broadcast across the bulk of commercial radio stations, including Heart and Galaxy. On the popular show Kat talks to some of the leading players in pop music and has hosted the likes of Gwen Stefani, Liam Payne, Ed Sheeran, Rita Ora and Calvin Harris.

Kat has made a splash on radio and television with her genuine and likeable personality being a hit with listeners on the regular morning chart show and other presenting roles. She co-hosted the Rich & Kat Show, The Bam Bam Show and was a reporter for the Dave Berry Show all on Capital FM. She even spoke to A-listers such as Tom Hanks and Helena Bonham Carter on the station’s Entertainment Weekly Show.

Kat has headlined some huge corporate events and club nights with her exciting DJ sets - starring all over the UK, Europe and further afield. She has featured as a brand ambassador for multinational companies such as Malibu, commercials for Glee and Unilever and has presented for television shows including The Mint for ITV and as an actress in Playdate and Stage School. She has featured in music ads for Ke$ha and The Saturdays and has hosted Facebook Live for Cirque du Soleil from the Royal Albert Hall, as well as The Late Show on Heart FM between 10pm – 1am, Monday-Thursday from 2016 after covering various shows across the schedule for many months.

Kat has grown in repute to become one of the most entertaining and genuine celebrity DJs on the circuit. She is widely admired and loved by the famous radio chart show’s listeners, and through her work as a party DJ at clubs, festivals and corporate events.

Kat has an impressively quick wit, which has seen her become a fixture on live radio and television. Kat has a way with words and an ability to be calm and naturally charismatic under pressure, rather than unsettled by the calibre of the stars she meets regularly. She can establish an instant connection with audiences and celebrities and thus kicks off events with a fun that follows through from start to finish.

To book Kat Shoob as the host for your product launches, award ceremonies or party DJ for corporate events, radio and wedding entertainment, simply contact the Champions Music & Entertainment agency via agents@championsukplc.com. Alternatively, call a member of the management team directly on 0 207 078 78 76. 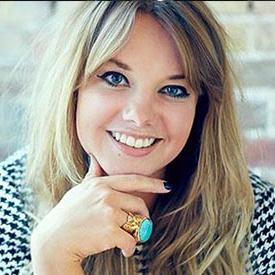 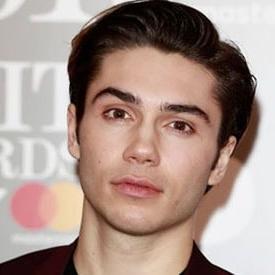