Danyl Johnson is a gifted singer and classy entertainer. His talent took him to a semi-final place on X Factor where he earned accolades for his breathtaking performance.

Danyl Johnson is one of those solo artists that is born to do what he does. He is a vocalist of the highest order and a genuine entertainer. The ex-drama and stage school teacher rose to fame after appearing in the 2009 series of X Factor.

He captured the hearts of the viewers of the talent contest. Even Simon Cowell once said,

Danyl received incredible praise from his first day as one of the hopeful X Factor contestants through till the end of his stint on the show, when he took an impressive fourth-placed finish. His renditions of Feelin’ Good and Purple Rain made him an X Factor star and earned him huge praise from both judges and viewers.

Johnson continues to perform his lively showcase up and down the country for corporate events, charitable events, wedding entertainment and at live music venues. Danyl has performed at renowned holiday resorts such as Butlins and has done the rounds at Bognor Regis, Minehead and Skegness. He has made a number of guest appearances on television and took a singing role in an episode of ITV ’s award-winning comedy hit series, Benidorm.

Danyl has an ever-loyal fan base and online following that comes in at over 100 000 people. Many have described Danyl as having a beautiful, soulful voice that has the capacity to melt hearts. His performances of both traditional and contemporary songs make him one of the most sought-after solo artists working in the entertainment industry.

Alongside his work as a solo performer, Johnson has been part of two boy bands and was one of six British bids to represent the country at 2017’s Eurovision with his song, ‘Light Up The World’.

Johnson has made appearances on his local television network, BBC Berkshire and continues to tour and perform as a successful solo artist. Johnson has also been open about his own battle against testicular cancer and encourages men everywhere to be aware of the dangers of the disease.

Outside of his work in the entertainment and music business Johnson has done a great deal of charity work and in 2012 was nominated for a Pride of Reading Award for the Cultural Contribution Award.

To book Danyl Johnson as the solo-artist or guest performer at your corporate event, function or wedding reception, simply contact the Champions Music & Entertainment agency by emailing agents@championsukplc.com or call a member of the management team directly on 0207 078 78 76. 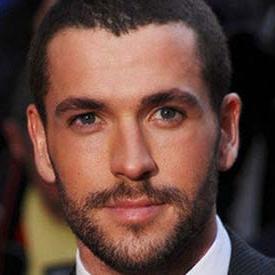 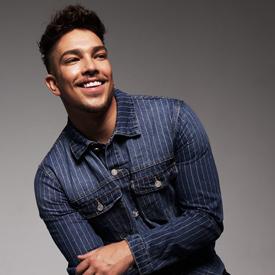 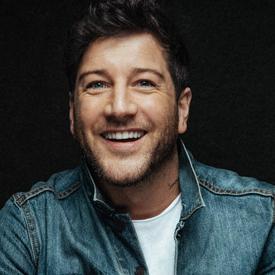