Blowing away judges and television audiences through her feature on the X-Factor, Melanie Masson is a musical powerhouse.

One of the most memorable British singers ever to have featured on ITV's The X Factor, Melanie Masson is a leading voice in the world of music. Putting on stellar performances throughout the much-loved talent show, Melanie’s soulful voice and exceptional delivery saw her become one of the most exciting X Factor contestants. Taking her inspiration from a variety of vocalists from the soul and blues genres, Melanie’s voice has continued to impress audiences long after her departure from the show.

Melanie’s X Factor audition – a cover of the Janis Joplin song Cry Baby – was instrumental in introducing her to British music enthusiasts. Having garnered over seven million views on YouTube, she soon became a familiar face on the show. Honing her performance under the mentorship of the legendary Gary Barlow, Melanie captured the imagination of the viewing audience. During her time in the contest, Melanie did musical justice to several much-loved favourites, including The Beatles’ With A Little Help from My Friends.

To this day, Melanie’s musical performance continues to be inspired by the likes of Tina Turner, Janis Joplin, Etta James and The Rolling Stones. Performing her own take on the sound of the 60s and 70s, Melanie’s singing voice lends itself perfectly to the power and emotion conveyed throughout her favoured genres. Over the course of her career, Melanie has worked with The Stereophonics, Kasabian and Wet Wet Wet. As a result, Melanie continues to achieve success as a popular performer for corporate events, music venues and a wide array of other occasions.

Apart from her work as a solo artist and session singer, Melanie has also found popularity as one of the brightest stars of the West End. Theatregoers may recognise Melanie from her stellar performance in The Rise and Fall of Little Voice, where she played the title role of Little Voice. Immensely talented in various areas of entertainment, Melanie succeeded in making the challenging role her own. In addition, she also made appearances in various other theatre shows, including Jailhouse Rock, A Midsummer Night’s Dream and Peggy Sue Got Married.

A musical powerhouse among British solo artists, Melanie Masson’s incredible voice continues to delight crowds wherever she goes. As such, she is the performer of choice for many of those wanting to bring a star quality to their next event.

If you would like to book Melanie Masson as the performer for your corporate entertainment, music venue or private occasion, contact the Champions Music and Entertainment agency via agents@championsukplc.com. Alternatively, speak to a member of the management team directly on 0207 078 78 76. 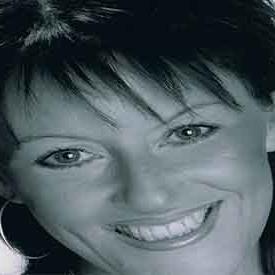 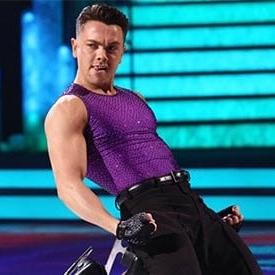 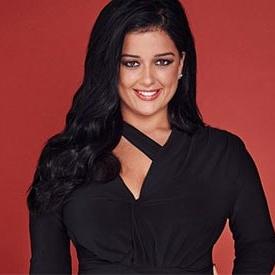