Addicted to the 80s

Addicted to the 80s are one of the most exciting 80s tribute bands in the UK. Their stellar act electrifies crowds and casts back minds, to relive those treasured 80s memories.

Book Addicted to the 80s Today!

Book Addicted to the 80s today!

Four internationally experienced professional musicians incorporate live vocals, bass, drums and guitar into their proficient and explosive act. The four-piece makeup Addicted to the 80s, and bring an offbeat party, fusing disco with punk, electronica, reggae and pop for the unmistakable sound of the 80s, a sorely missed decade.

The 80s was flamboyant, it was cool and experimental, it was the era that sparked new genres and expanded on old - there is something special that happened in the eighties and Addicted to the 80s bring it back.

The tribute band make the perfect 80s wedding band and party act. They have performed throughout the UK and abroad for corporate clients as distinguished as British Airways and CAMRA, they have taken their popular act to Warner Hotel Resorts, Butlins, Pontins, done the rounds at the Lingfield Park and Windsor Racecourses, entertained at prestigious golf clubs, The Belfry and Regents Park. They have impressed at Esporta and Cannons health clubs, Harper Adams and Staffordshire Universities, Borough councils, casinos, football clubs, bars, cafes and concert venues.

The outrageous makeup and costumes make this 80s tribute band fully faithful to the decade. Audiences can relax and enjoy the era of bulky cell phones, colourful leg warmers and stonewashed jeans, ripped and frayed. They are ideal for an array of occasions including corporate events, wedding entertainment, anniversaries, galas, festivals and concerts.

Addicted to the 80s hold enviable experience and bring all of the floor fillers of the era. They will blast out Walking On Sunshine - Katrina & The Waves, Just Can’t Get Enough – Depeche Mode, Gold – Spandau Ballet, 9 to 5 - Dolly Parton, You Spin Me Round – Dead or Alive, Never Gonna Give You Up – Rick Astley, Video Killed The Radio Star – Buggles, Billie Jean - Michael Jackson, Take On Me – A-Ha, Town Called Malice – The Jam, Wake Me Up – Wham!, Summer Of 69 – Bryan Adams and Don’t Stop Believing – Journey.

Combining a brilliant sound and authentic 80’s feel, Addicted to 80s may be the perfect wedding band for your big day or as live music for your corporate event.

Make your occasion one to remember and book Addicted to the 80s today. Simply contact the Champions Music & Entertainment agency via agents@championsukplc.com or speak to a member of the management team directly on 0207 078 78 76. 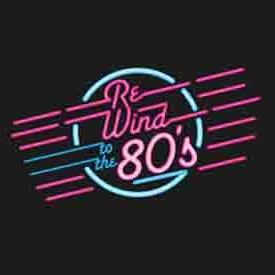 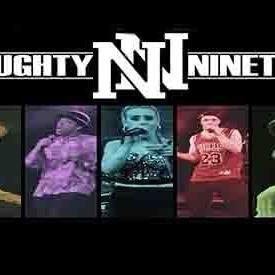 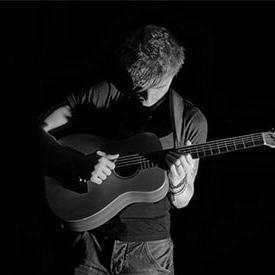