A legendary Jamaican reggae singer, Bob Marley enjoyed huge success with singles including No Woman No Cry, I Shot the Sheriff, One Love and Buffalo Soldier; songs which are still regularly played at parties, weddings and functions today and are a sure fire way of getting your guests up and onto the dance floor.

Bob Marley is arguably the most famous Reggae musician of all time. If you are a fan of the King of Reggae, here are some acts that will bring the spirit of Jamaica to your event. With the success of the genre credited to Bob Marley, booking one of our tribute acts is a surefire way to get heads bobbing and feet tapping. 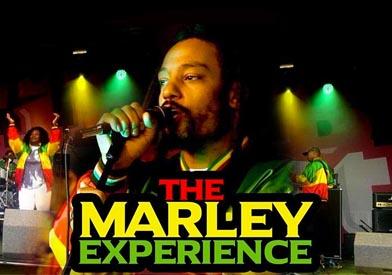 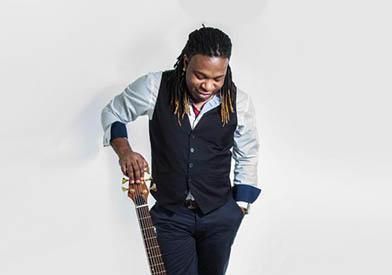 An evening filled with the music of Bob Marley is always an unforgettable celebration, reliving his superb, distinctive vocals through our talented tribute acts. Recreating timeless classics like One Love, No Woman No Cry, Three Little Birds, Jammin', Buffalo Soldier, I Shot the Sheriff and many more reggae hits, a Bob Marley tribute act is just as good as the real thing. An event featuring one of our tribute acts is sure to be a hit with guests.

With artists that have toured the world thanks to their musical talent and distinctive voices, they guarantee the talent and authenticity you would expect from a high-class tribute band. By hiring one of our tribute acts, you can rest assured that they have the experience and expertise to sell out venues, captivating crowds with their recognisable voices no matter the size. Though there are many artists and bands that are inspired by the musical brilliance of Bob Marley, our tribute bands are the best there is to book.

An iconic singer and songwriter, Bob Marley is considered a reggae legend. Due to Marley blending elements of reggae, ska, and rocksteady, as well as forging a smooth and distinctive voice and songwriting style, he quickly became a musical legend. His contribution to music has had a global reach, improving the visibility of Jamaican culture and making him a mainstream figure in popular culture.

Bob Marley has earned countless accolades for his musical talent, including most recently being inducted into the Grammy Hall of Fame in 2010, receiving a blue plaque in 2006 and earning Song of the Millenium form the BBC for One Love. Once One Love was released, it quickly gained immense fame, peaking in the top five on worldwide music charts and establishing the group, Bob Marley and the Wailers as a rising figure in reggae.

Bob’s legacy has resulted in countless tribute bands, a statue in Kingston and even several film adaptations of his life.

Contact Champions Music & Entertainment to enquire about hiring a Bob Marley tribute act today. Get in touch by calling us on 0203 793 4042 or by emailing [email protected] now.