Paying tribute to the most iconic dance film of the 1980s, Ultimate Dirty Dancing's performance is sure to get audiences dancing the night away.

Released in 1987, Dirty Dancing remains one of the most iconic dance films of all time. Starring the incredible dance moves of Patrick Swayze and Jennifer Gray, the film saw the duo strut their stuff in what was eventually to become the most memorable dance scene ever to have featured on the silver screen. Unsurprisingly, audiences across the United Kingdom have been eager to recapture the iconic dance act for themselves. Luckily, Ultimate Dirty Dancing have stepped in to fill the void, carving out a successful career as one of the country’s best-loved tribute acts.

As well as featuring show-stopping choreography, the Ultimate Dirty Dancing performance also features a variety of singalongs, incorporating songs such as Where Are You Tonight and Be My Baby into their repertoire. Last but not least, the show also features a powerful rendition of the film’s most iconic song – Time of my Life. Combining 80s music with the film’s characteristic dance moves, their show transports audiences back in time.

The Ultimate Dirty Dancing show has proven to be popular at a wide variety of events. Having helped happy couples across the country enjoy a dance performance unlike anything their guests have ever seen, the act has proved to be ideally suited as wedding entertainment. Furthermore, the group have also made regular appearances at corporate events, where their magnificent dance moves have added an unrivalled sense of energy and excitement.

With a wealth of dancing experience already behind them, Ultimate Dirty Dancing has been immensely successful in paying a worthy tribute to the film. As such, the group features some of the most exciting dancers for hire in the United Kingdom today. A perfect fit for events of all shapes and sizes, their wonderful routines have made them an ideal booking for those wanting to feature the very best in event entertainment.

Back to 'Dirty Dancing'

Contact Champions Music & Entertainment to enquire about hiring Ultimate Dirty Dancing today. Get in touch by calling us on 0203 7934 042 or by emailing [email protected] now. 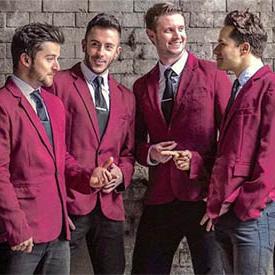 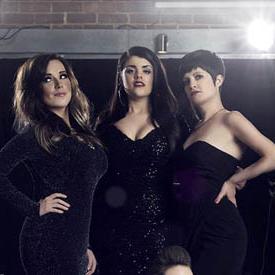 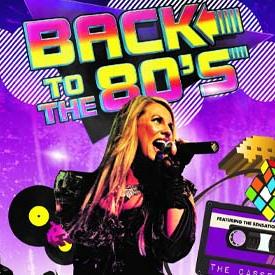