Kennedy Caitlin is a Dolly Parton tribute who impersonates the legendary country singer with charm and aplomb. She is dazzling and exceptionally gifted, complete with the looks and charisma of the ‘9 to 5’ star.

Despite Kennedy’s relatively young age – she has been performing on stage for over a decade and is a perfectionist when it comes to paying tribute to the ‘Queen of Country’. Her track record is impressive – she was handed a recording contract in 2011.

Kennedy books up early which is a testament to her genuine talent and skill. Her amazing ability to bring a stage and venue to life is inspiring as she glides across a stage, jigging, dancing and bringing a natural charm that becomes the perfect Dolly Parton tribute.

You can expect to sing along to all your favourite Dolly hits as well as witnessing the moves and mannerisms. This is a well-rehearsed show with perfectly parallel tones and character.

The original Dolly Parton has won accolades wherever she has travelled in the US and worldwide. Her singer-songwriter brand and the songs attached to it have appeared throughout the decades and appealed to a huge audience. With big hitters such as ‘Here you come again’ and ‘9 to 5’ to gentle melodies such as ‘I will always love you’ and ‘Jolene’ make her utterly timeless.

Like Dolly, Kennedy picked up her first recording contract in her early 20s. Dolly took hers at the beginning of this decade led to a succession of songs being released on iTunes and she went on to appear as the lead girl at the Lowry Salford Quays in the world premier Elvis musical If I Can Dream.

In addition, she wrote a song for Channel 5 show My Big Fat Gypsy Wedding, entitled ’My Gypsy Wedding,’ which is also available on iTunes and YouTube. Kennedy has a big voice and can mimic many artists, including Elvis. She has won competitions including the UK Festival for Stars Grand Final as well as appearing on the television show, Don’t Stop Believing and more recently as Dolly Parton in Stars in Their Eyes 2015.

She is a regular presence at all manner of private and corporate engagements across the nation and her live performances have been considered unmissable.

If you would like to hire Kennedy Caitlin as the Dolly Parton tribute act for your wedding, corporate event or other function, simply contact us by emailing agents@championsukplc.com or by speaking to a member of our management team directly on 0207 078 78 76 today. 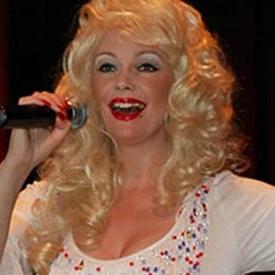 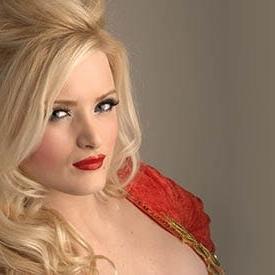 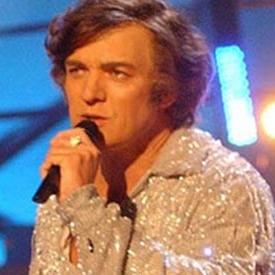