Elton John tribute act, Joel Coombes, has loved music ever since the age of seven when he discovered his talents on the piano. This led Joel down the path that would bring him to his successful and popular live show.

Joel Coombes has amassed significant experience of performing live, at times appearing in front of up to 20,000 people, Joel is the ideal tribute act to kick-start a corporate function. Couple this with authentic costumes and the well-known classics such as Yellow Brick Road, Candle in the Wind, and Don’t Go Breaking My Heart and you’ll find any venue fit to burst with excitement.

Such is the effect of Joel’s performances that corporate event managers have been calling his praises with Stuart Cole, the Entertainment Advisor for Thomson Gold stating:

“I was blown away when I first saw Joel on stage, I actually thought we’d booked Elton John! He sounds like him, looks like him and leaves the audience on a high after every show.”

Joel likes to engage with the crowd and even poses for a selfie or two with besotted fans. He is available as a solo performer or as part of a live band to recreate the feeling of Elton John’s most-famous tours.

A consummate professional, Joel’s Elton John tribute has been seen gracing stages at weddings, private birthday parties, cruise ships, and hotels. He has even filmed spoof videos for The Sun newspaper and entertained a mammoth audience of 6,000 at Alexandra Palace.

With such a fine musical talent and a body of work renowned around the world, you can be sure of the success of an Elton John tribute. From ballads lilting over the reception at your wedding, to pop hits bringing your guests to their feet at a corporate event, you’ll be hard pressed to find a better entertainer for private and corporate event hire.

"Thank you for a night that will be spoken about amongst my family and friends for many years." - Matthew Collins, 40th Birthday

Book Joel Coombes as the Elton John tribute act for your party, corporate celebration, or event, by emailing the Champions Music & Entertainment agency at agents@championsukplc.com. Alternatively, call a member of the management team directly on 0207 078 78 76. 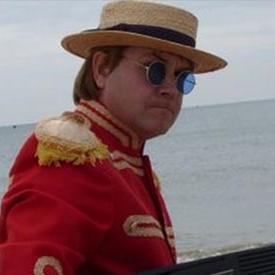 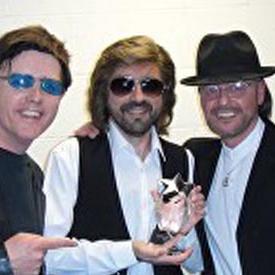 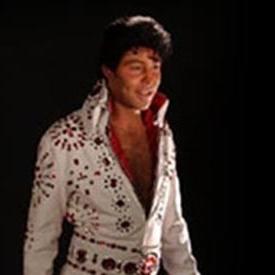