One of the greatest performers of all time, Elvis Presley is a true icon. It is fitting that so many talented performers today wish to pay tribute to The King and the fantastic collection of songs in his historic songbook.

Elvis Presley is an iconic musical figure, whose presence has spanned across each decade since the 1950s. We have a wide range of the highest quality Elvis tribute acts on our books, who can light up your event with performances of classic hits as Hound Dog, Love Me Tender and Always on My Mind amongst many, many more.

A must-have addition to any event, our tribute acts, dressed in his trademark jumpsuit, invite the audience to get involved much like the great man did himself, replicating his incredible stage presence across every song on the setlist.

Since the loss of The King, the music industry has never been the same. Luckily, our tribute acts can bring his spectacular charisma and vocal talent back to life, serenading guests across the country. From such rock classics as Jailhouse Rock to ballads like Can’t Help Falling In Love perfect for slow dancing, Elvis’ wide range of songs mean our tribute acts can perfectly reflect the theme and nature of your event. 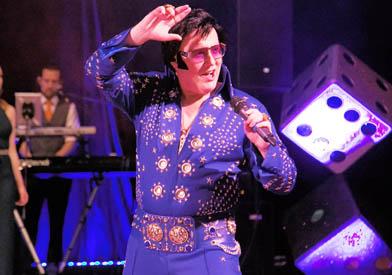 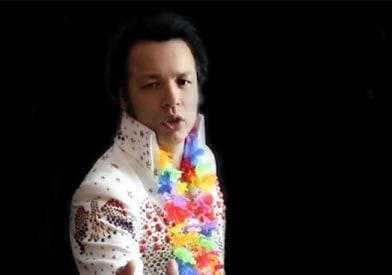 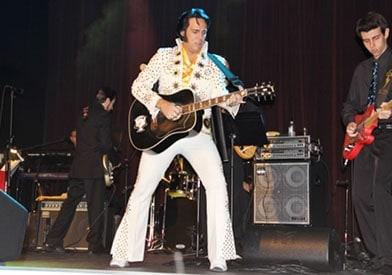 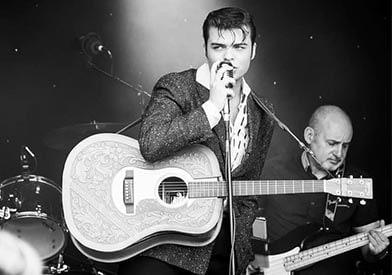 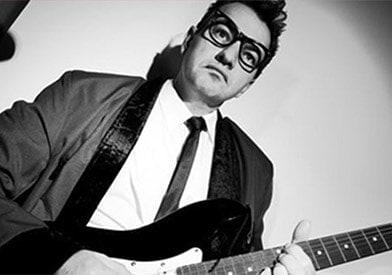 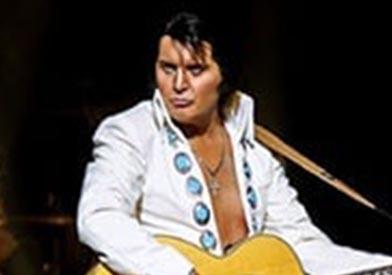 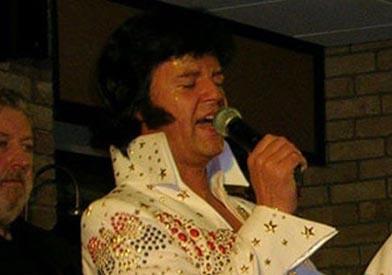 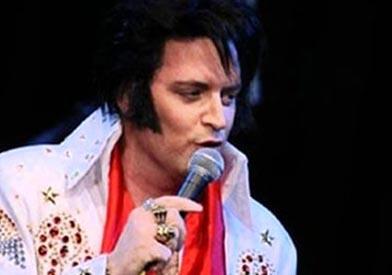 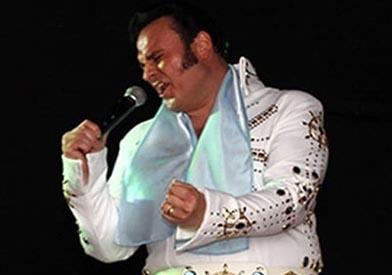 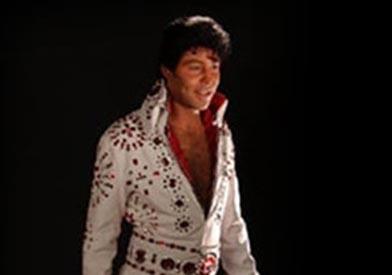 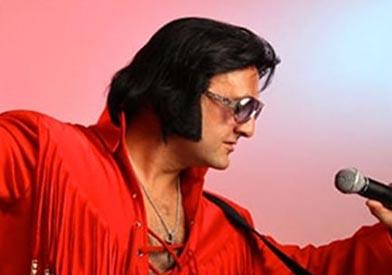 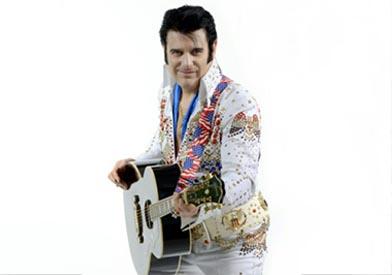 Despite his early death, Elvis Presley remains the best selling solo artist, with some estimating that his music has produced 1 billion dollars in sales. Throughout countless polls and surveys, Elvis is recognised as one of the most popular figures in music history and one of the most influential Americans to date.

With a name, voice and aesthetic that is instantly recognisable, Elvis has inspired a legion of impersonators across the globe, selling out events with setlists full of iconic hits. To this day, Elvis is regarded as the King of Rock and Roll, pioneering a fusion of country music, rhythm and blues named Rockabilly.

Elvis’ early single, Heartbreak Hotel, quickly becoming a number-one hit in the United States in 1956. As his style developed, so did Elvis’ iconic sexualised performance style, though this made him immensely popular it also sparked a lot of controversy due to his provocative nature during a conservative era.

Credited as the man who brought “overt blatant vulgar sexual frenzy to the popular arts in America", Elvis’ live concerts had to be under intense police security, on a couple of occasions event involving 50 National Guardsmen, in order to control the crowds.

If you would like to enquire about booking an Elvis Presley tribute act for your wedding, corporate event or private party, simply contact Champions Music and Entertainment by filling in our online contact form or by calling a booking agent directly on 0207 078 78 76.