Alan Walker’s colourful career in entertainment has made him one of the most acclaimed tribute acts in the United Kingdom today. A true chameleon of tribute acts, Alan’s stellar performances as a George Michael tribute act have seen him perform some of the most convincing renditions of the late singer’s musical catalogue.

Alan’s performances of some of the best-known George Michael and Wham! hits have helped cement him as a hugely popular solo tribute artist.

A great choice for both corporate entertainment and wedding entertainment, Alan has consistently beaten stiff competition for gigs at some of the country’s most highly regarded conferences and corporate events.

Alan’s George Michael tribute act has been enjoyed by a wide variety of high-end clients. Therefore, it’s no surprise that Alan’s tribute to George Michael has seen appearances at some of the most notable private events in the country.

In addition, Alan’s convincing performance has also seen him dress the part, having been known to incorporate George Michael’s trademark blue blazer into his performance. This look became increasingly associated with George Michael through his live performances of Don’t Let The Sun Go Down On Me, an iconic performance which famously featured his fellow English performer Elton John.

Always pushing to get the best out of his musical act, Alan’s capability as a performer is as eclectic as it is consistent. For that very reason, Alan has since been able to expand his repertoire to include performances as the swinging crooner Michael Bublé as well as performing as pop star stud Robbie Williams. Always ready to put on a show, Alan’s ability to convincingly adapt to a vast number of challenging tribute acts bears testament to his unquestionable skill as a performing artist.

"Absolutely fantastic. Alan was so easy to work with and his show went down fantastic. Would highly recommend." - JB, Bathgate

To book Alan Walker’s George Michael tribute act, or to book any of Alan Walker’s other tribute acts, contact Champions Music & Entertainment via agents@championsukplc.com. Alternatively, speak to a member of the management team directly on 0207 078 78 76. 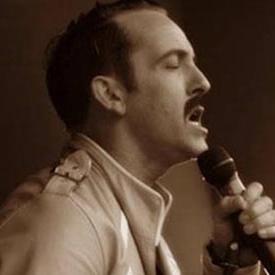 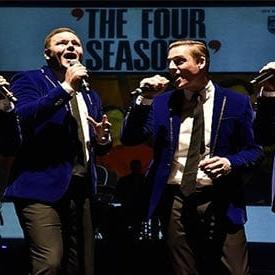 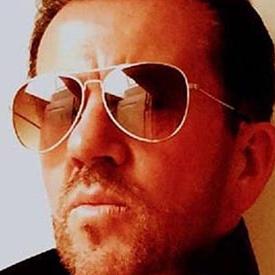