Are you dreaming of having a live James Bond tribute band perform at your next event? Here at Champions Music and Entertainment, we have exclusive access to simply the best tribute bands in the world. When paired with their fantastic outfits and their crystal clear vocals there is simply no better option when it comes to 007!

Marvel at the magic of the James Bond franchise by booking one of our James Bond Tribute Acts! Able to recreate the most iconic tracks from the movies, our acts have the skill and on-stage charisma to entertain any audience. With a constant demand for their untouchable talent, nobody can quite perform like our live James Bond tribute bands, perfect for a variety of events including weddings, birthdays and tribute events.

Iconic, instantly recognisable and spectacular to listen to, our James Bond tribute bands bring the glitz and glamour from the movies themselves. With years of experience playing in some of the most prestigious venues in the world, our acts will give you a front row seat to Goldfinger and Skyfall. 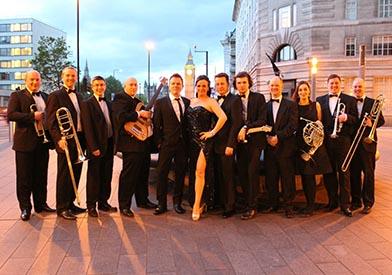 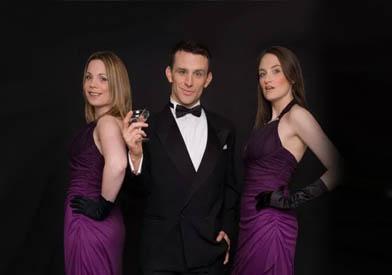 Created by Ian Flemming in 1953, James Bond is an iconic figure of British cinema. James is a Secret Service agent whose classic node number, 007, is known across the world as the symbol of class. Recognisable for his charming looks, Bentley, drinking habits and way with the ladies, James Bond is a household name. Since its inception in 1962, the James Bond franchise has been produced some of the best music in film history, from Diamonds Are Forever to Tomorrow Never Dies.

The award-winning music has been sung by some of the biggest names in music, including Adele and Shirley Bassey, their strong vocals perfectly accompanying the captivating cinematography. Over the course of the franchise, two James Bond songs were awarded the Academy Award for Best Original Song for Skyfall by Adele and Writing's on the Wall by Sam Smith.

Contact Champions Music & Entertainment to enquire about hiring James Bond tribute acts today. Get in touch by calling us on 0203 7934 042 or by emailing [email protected] now.