British model, television presenter and radio presenter. She is most notable for presenting the weekend breakfast show on BBC Radio 1. On 7 January 2013, Levine joined BBC Radio 1 to present a show with Phil Taggart. The show aired from 10pm until midnight on Mondays to Thursdays.

In August 2014 she left her weeknight slot with Taggart to present a solo weekend afternoon show on the station (1300-1600) taking over from Huw Stephens. As well as her own show, Levine is a semi-regular cover presenter on weekdays, for shows such as The Radio 1 Drivetime Show with Greg James and Scott Mills. On 31 October 2013, Levine appeared on BBC Radio 1's Innuendo Bingo. Levine takes part in the monthly column, the 'Food Club' with Laura Jackson for Company magazine.

On 16 November 2014, it was announced that Levine, along with several other celebrities and choirmaster Gareth Malone had reached Number 1 in the UK music chart with their cover of Avicii's 'Wake Me Up' in aid of the charity Children In Need.

Contact Champions Music & Entertainment to enquire about hiring Alice Levine today. Get in touch by calling us on 0203 7934 042 or by emailing [email protected] now. 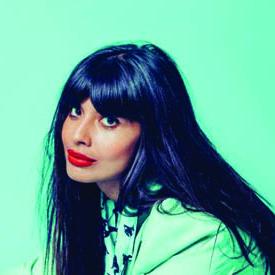 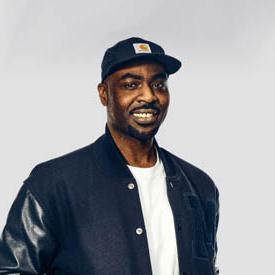 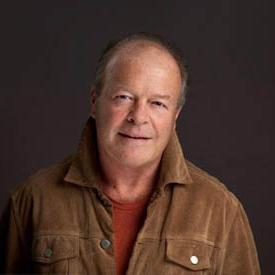