Fusing genres in a fresh and exciting way, Fatboy Slim has been a major influence on big beat, electronica, alternative rock, acid house and nu-funk.

Fatboy Slim, stage name of superstar producer and celebrity DJ Norman Cook, is a pioneer of the big beat and electronica music scene. Closing in on four decades behind the decks, Fatboy Slim has morphed into the cool uncle everyone hoped they had. A Fatboy Slim set is bound to blow your mind, with gargantuan beats and a bold style that when unleashed on a crowd, sends them delirious. Few musicians have the ability to raise the roof in the way that Fatboy Slim was born to do.

Between 1989 and 1996, Norman Cook was making waves on the club scene. His singles 'Won't Talk About It/Blame It On The Bassline' and 'For Spacious Lies Ft Lester' both charted, reaching a respectable number 29 and 48 in the UK Singles Chart. By the mid-nineties, he changed his stage name to Fatboy Slim and found himself gunning for the top of the charts in 1996. His album Better Living Through Chemistry was in salute to his long time friends, The Chemical Brothers. The album peaked at number 69 in the UK Singles Chart and set him on his way to international fame.

Some popular collaborations and singles followed before his second charting album, You've Come A Long Way Baby, brought Fatboy Slim mainstream acclaim. This impeccable album was a revelation and featured tracks like 'The Rockafeller Skank' (NME award for Best Dance Record) and 'Right Here Right Now' (Mixmag's 10th Greatest Dance Record of All Time) were both particularly well received and saw the album land the top spot in the UK Album Charts for four weeks, while 'Right Here Right Now' only narrowly missed out on a UK Singles Chart #1 to Westlife's 'Swear It Again'.

A revolutionary name in the world of music, Fatboy Slim couldn't stay out of the charts and continued with an almost constant wave of club and pop hits until 2006, winning two Brit Awards and 10 MTV Video Music Awards along the way. In 2008, he formed The Brighton Port Authority and collaborated with the likes of David Byrne, Dizzee Rascal and Iggy Pop after spending time producing crossover tracks in Cuba.

By 2012 he was back as Fatboy Slim and returned to perform at Brighton Pride, the 2012 Summer Olympics Closing Ceremony, V Festival, Glastonbury and more in the years that followed - showing his obvious stature. In 2013, his collaboration with Riva Starr and Beardyman, 'Eat, Sleep, Rave, Repeat' was a massive hit and topped the UK Dance Charts. Since then he has toured with a number of new releases as well as his classic hits. He performed to sold out venues such as the O2 Brixton Academy and The Warehouse Project in 2014 and returned to Glastonbury to play the John Peel Stage in 2016.

Contact Champions Music & Entertainment to enquire about hiring Fatboy Slim today. Get in touch by calling us on 0203 7934 042 or by emailing [email protected] now. 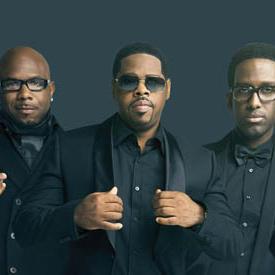 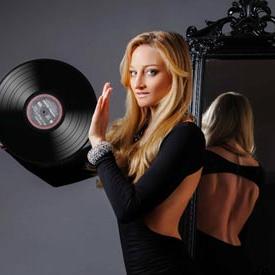 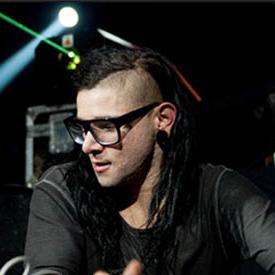