BitterSweet DJs are a dynamic DJ duo from London bringing their multi-genre party sets across the globe.

Their unique sound has earned them residencies at west end hotspot Lights of Soho, and more recently, Marbella’s newest beach club - Playa Padre. BitterSweet have DJ'd for brands including Notion magazine, Glamour Awards, Cosmopolitan, Coca-Cola, Rimmel, Folli Follie, Samsung (Cannes Lions), and French Connection. They are also the official DJ’s for the Global Gift Gala foundation, which sees them DJ around the world alongside some of the world's biggest live artists.

Comprised of Ashley James and Charlotte de Carle, both girls are TV and Radio presenters with respective shows on Hoxton Radio. Ashley is also a guest presenter on Rinse FM with her show focusing on new music in grime, Hip Hop and R&B, which has seen her shortlisted for an IARA award for best UK radio presenter. Charlotte’s drive-time show brings old-school flows from the 90’s, the noughties and the Garage scene.

Fusing their unique music styles, Ashley and Charlotte's sets deliver a true party vibe, with a healthy mix of hip-hop, garage and 90's brought to the dance-floor.

"I would greatly recommend using Champions for booking celebrity DJ's. Rachel has been amazing in helping us in organising our event and making it a relaxed experience with her expertise. Without her we would not have had such an amazingly successful event and we thank her for this and all her help." - Millie, William Howard Sixth Form Committee

Contact Champions Music & Entertainment to enquire about hiring Bittersweet DJs today. Get in touch by calling us on 0203 793 4042 or by emailing [email protected] now. 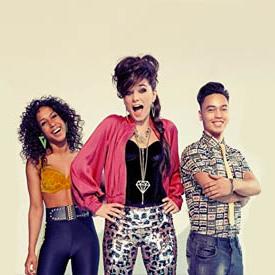 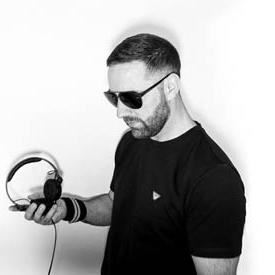 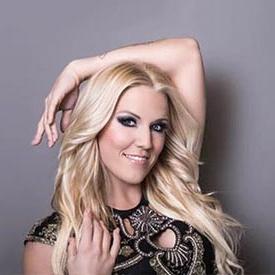