Chaka Khan is an American recording artist whose career has spanned five decades, beginning in the 1970s as the lead vocalist and focal point of the funk band Rufus.

Chaka Khan is a household name, renowned for her contributions to the music industry she has earned her title as the Queen of Funk since 1984 when she became the first R&B artist to have a crossover hit featuring a rapper, I Feel For You. During her career, Chaka won ten Grammys and has sold an estimated 70 million records worldwide.

Throughout her solo career, Chaka has achieved three gold singles, three gold albums and a platinum album, followed by four more gold singles, four more gold albums and two more platinum albums with Rufus. During this phenomenal success, she has collaborated with some of music's greatest legends; Ry Cooder, Robert Palmer, Ray Charles, Quincy Jones, Guru, and Mary J. Blige, among others. In recent years, Billboard magazine ranked Chaka as the 65th most successful dance artist of all time.

In 2011, Khan was given the 2,440th Hollywood Walk of Fame star plaque on a section of Hollywood Boulevard. Her family was present when the singer accepted the honour, as was Stevie Wonder, who had written her breakout hit Tell Me Something Good. In recent years, her hit song Ain't Nobody has been remastered and covered by many artists, continually appearing on popular radio shows.

Looking to book Chaka Khan for your corporate event, function or private party? Simply contact Champions Music and Entertainment by emailing [email protected] or by calling a booking agent directly on 0203 79 340 42. 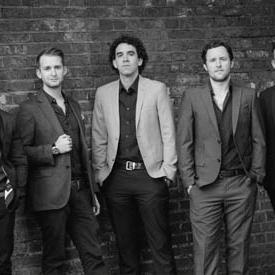 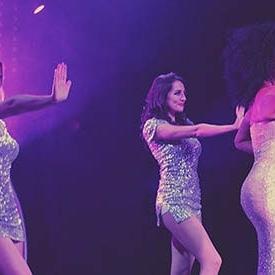