Ella Henderson finished sixth on X Factor in 2012 after a set of astonishing performances saw her into the final twelve. Since then she has released a platinum album and toured the UK.

Ella Henderson shot to fame when her flawless performances, despite her tender years - made her a nationwide star. Ella Henderson’s X Factor journey took flight in 2012 after a heart-wrenching audition of her own song became one of the most powerful in the show’s significant history. The judges saw a real spark in her performance from her opening audition and Ella walked through to the latter stages of the competition with the judges’ backing and an inspired nation behind her. She was among the favourites to take the prestigious prize from the outset.

Her vocal talent saw her reach the show’s finale before she signed with Simon Cowell’s, Syco record label. Henderson co-wrote her debut single, Ghost with Ryan Tedder and the song gave Ella her first UK Singles Chart number 1. It stuck around in the charts for a further eight weeks and was later certified platinum for its huge sales in the United Kingdom, Australia, United States and New Zealand. Following the global acclaim of her debut single, she brought her modern take on soul and funk, Chapter One, which was also certified platinum.

Proving her musical maturity with spine-tingling vocals with an enviable intonation.  Ella’s dramatic rise continued when she was approached by Take That to join their 38-date UK tour as their main support act. She took the stage ahead of the British supergroup in the summer of 2015. Soon after she took her very own tour on a jaunt around the country. On it, she performed some of her own notable tunes and Motown classics. That year, she also received coveted nominations at the Brit Awards for Best British Single and for Best British Female Solo Artist.

Ella released three subsequent singles, Glow, Yours and Mirror Man. Ella continues to wow audiences today with her signature style, potent, emotive voice and likeability. She has grown a significant fan base who cherish her full-bodied vocal talent and charm. She has a born gift for stage performance and now you can see it for yourself. An ideal performer to headline your music festivals, corporate events and more, Ella's act knows no bounds and will leave your guests inspired and entertained.

Contact Champions Music & Entertainment to enquire about hiring Ella Henderson today. Get in touch by calling us on 0203 793 4042 or by emailing [email protected] now. 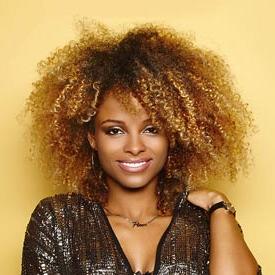 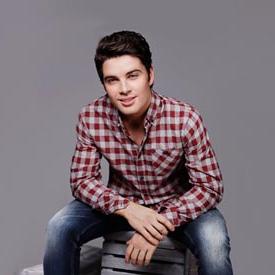