Jermain Jackman is a talented singer in touch with the youth and politics. Wise beyond his years the former winner of The Voice UK is available for all manner of events.

Jermain Jackman is a talented English singer who rose to fame on the popular BBC singing competition The Voice UK. A passionate political activist, Jermain is a performer with big dreams and an even bigger talent. Available to book through the Champions Music and Entertainment agency, Jermain is a consummate professional perfect for corporate events, wedding entertainment and private functions. Jermain’s passion for music and entertaining began at a young age. Along with his twin sister, he would write and perform songs at his local church.

At the age of 11, he was spotted by the Labour MP Jeremy Corbyn at a school talent contest that the now Labour leader was invited to judge. Corbyn asked Jermain to perform at Labour rallies with the two forming a double act. Jermain’s success saw him eventually enter the third season of the hit BBC talent show The Voice UK. His initial audition saw Jermain impress judges with his rendition of “And I Am Telling You I’m Not Going”.

Will.i.am took Jermain under his wing and provided the young star much-needed tutelage on stage presence, performance, and other aspects of performance. Jermain won in the battle rounds with ‘I Knew You Were Waiting (For Me)’ and again in the knockout rounds with ’A House is Not a Home’. He continued his strong start staying safe in the following weeks performing the popular hits ‘Without You’ and ‘Treasure’.

Jermain wowed fans with ‘Wrecking Ball’, ‘Pure Imagination’, and “And I Am Telling You I’m Not Going” in the final to win the highly contested competition. After The Voice UK Jermain tested the waters with an EP of collaborations entitled Jermain Jackman Sessions. Released as a free download, he was buoyed by the response prompting him to develop a full album. His debut album, Jermain Jackman was released in 2015 featuring his debut single “How Will I Know”.

Both the album and the single featured in the charts hinting at Jermain’s untapped talent. Since then Jermain has balanced his performance life with his studies in politics at the University of Leeds. An active political figure, he harbours ambitions of becoming an MP and is a role model to generations of future politicians. Jermain is an act unlike any other. A talented singer and active political youth, Jermain is wise beyond his years.

Contact Champions Music & Entertainment to enquire about hiring Jermain Jermaine today. Get in touch by calling us on 0203 793 4042 or by emailing [email protected] now. 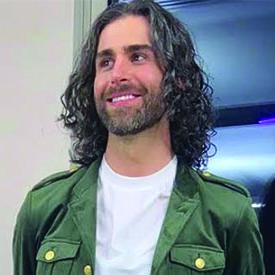 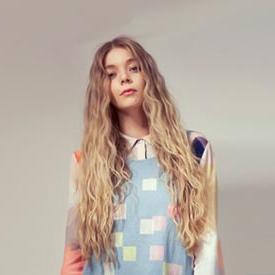 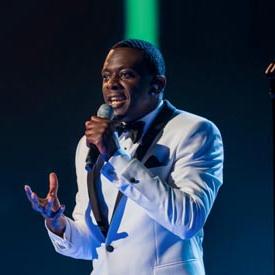