Comprised of eight expert musicians, johnny2bad are a leading UB40 tribute band. They are based in Birmingham, but have played at venues nationwide, touring the country to bring the magic of reggae to their audience. On an international scale, this band has toured with legends of the music industry; The Reggae Revolution, Sting, Santana, Peter Gabriel and many more. Booking johnny2bad means more than just party entertainment, you will be booking a true icon of the industry, with years of experience charming audiences of thousands at global venues.

When it comes to a band like johnny2bad, they bring the music to you. Audiences revel in the up close and personal experience this band provides, as the lead singer and brass section wade into the crowd of dancing fans. That is what sets johnny2bad apart from other bands, they want to get involved in the fun just as much as the audience. The band brings their performances to life. Alongside Ali Campbell, Astro and Mikey themselves, johnny2bad have performed in multiple sold-out shows with the UB40 - at the O2 Arena London, Hatfield House, Burghley House and also Lincoln Castle, from 2014 to 2016.

Impressive as this is, they aren't the only sold-out shows this band have put on, with further show stoppers including Reggae Night in Nijmegen, Zomergeblaos Fest in Hilvarenbeek, and performing to over 8,000 people at the Assen TT Festival in Holland. Following such success, in 2017, they played for 5,000 people at GlastonBarry Tribute Fest. Johnny2Bad returned to the festival in 2019. As a testament to their musical influence, johnny2bad won the Entertainer category in the Universal inspiration 2019 Awards. Your event is in safe hands with this band. Professional, passionate and phenomenally entertaining, throw a party to remember with Johnny2Be.

"Brilliant night, first time I'd seen you guys under recommendations from my friend who came with us and you didn't disappoint." - Lindsey, Robin

Contact Champions Music & Entertainment to enquire about hiring johnny2bad today. Get in touch by calling us on 0203 793 4042 or by emailing [email protected] now. 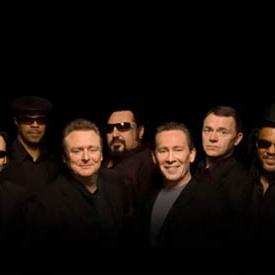 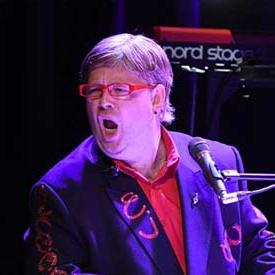 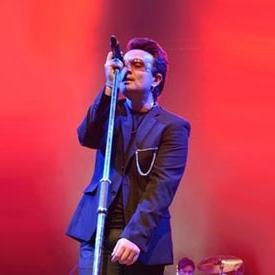 U2UK One Of The UK's Leading Tributes To U2