Love Distraction is the UK’s no.1 premier tribute to The Human League!

There are also a small group of talented professional singers and artists taking on the roles of Susan Sully and Joanne Catherall. Formed in August 2017, they have enjoyed rapid success, playing an impressive mixture of shows all over the UK, including the extremely popular Butlin’s 80s weekenders, Pontins 48 Hour Party Weekenders, Theatres, Music venues, Festivals, Private and Corporate functions.

Known for their ability to sound exactly like the iconic 80s group, Love Distraction's attention to detail and musicianship is the reason why many are already referring to them as the UK’s premier tribute to The Human League. There may be other bands who look the part, but Love Distraction is as true as it gets to the real thing, with their captivating concert style show, guaranteed to bring back special memories, keeping you fully entertained and mesmerised from the time they walk on stage, right through to their breathtaking finale.

Back to 'The Human League '

Contact Champions Music & Entertainment to enquire about hiring Love Distraction today. Get in touch by calling us on 0203 793 4042 or by emailing [email protected] now. 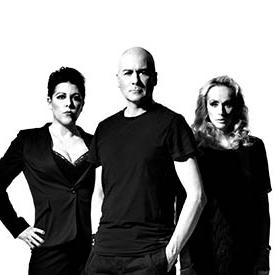 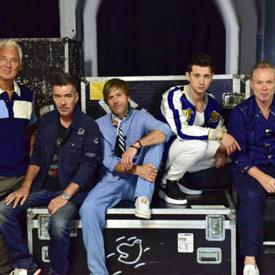