The Wombats are an English rock band formed in Liverpool in 2003 and made up of three friends who met at university.

An English rock band made up of lead vocalist and guitarist Matthew Murphy, drummer Dan Haggis and bassist Tord Overland Knudsen. The Wombats formed in Liverpool in 2003 and are now signed to 14th Floor Records in the UK and Bright Antenna in the US. The band’s albums have sold over 1 million copies worldwide and their YouTube profile has over 60 million views. The Wombats have developed a huge fan base and are extremely popular through all age groups. Since meeting at Liverpool Institute of Performing Arts in 2003, the group have released many EP's including The Hangover Sessions and No.3.

They also released a limited edition vinyl, Lost in the Post, to celebrate their first official release and an album especially for their listeners in Japan named Girls, Boys and Marsupials in 2006. The following year, they signed to 14th Floor Records and released their first full single Kill the Director, followed by their debut album A Guide to Love, Loss & Desperation which peaked at number 11 in the UK Albums Chart.

In 2008, they signed to Bright Antenna in the US, releasing their EP The Wombats and went on their first full UK tour as well as performing shows in Europe and Japan. They have now released four albums in total and have toured globally, making appearances in Europe, USA and Australia.

They have also won Best Dancefloor Filler at the NME awards, performed at major events, such as Glastonbury, Reading and Leeds Festival, and they opened the BBC Radio 1 NME Stage set. They have also made TV appearances such as their cameo in Australian soap opera, Neighbours. The Wombats deliver a fantastic performance, their feel-good songs are catchy, upbeat and assured to get your audience on their feet and dancing the night away. They are an ideal band for any music festival or corporate event.

Contact Champions Music & Entertainment to enquire about hiring The Wombats today. Get in touch by calling us on 0203 793 4042 or by emailing [email protected] now. 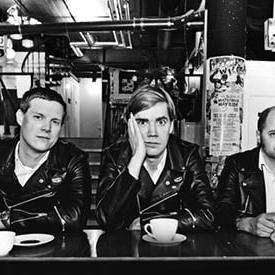 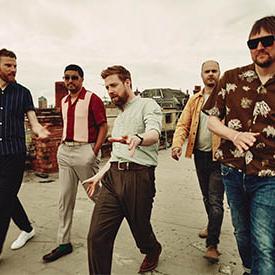 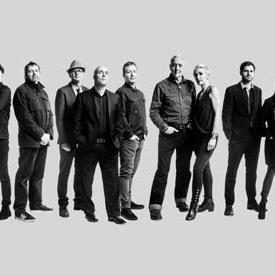