Pippa Langhorne is a naturally gifted and majestic solo artist. A wonderful singer with a powerful classical vocal style, Pippa’s career has blossomed to be one of the most exciting on the entertainment circuit.

Pippa Langhorne discovered her voice from a young age but it was not until her mid-twenties that she uncovered her full potential. She studied the violin and classical singing and aced her exams through the Associated Board of Music with a Distinction.

Being spotted locally Pippa was asked to sing the national anthems for England and Italy Rugby, this was broadcast live on Sky Sports. After this unique experience, she was snatched by a major management company in London where her international tour commenced.

In 2010 her dog Buddy, a Lhasa Apso was born and joined Pippa’s journey when she realised his surprising talent, he could sing! After showcasing their unique operatic double act on YouTube, they found themselves as Britain’s Got Talent contestants.

The duo successfully made the semi-finals, competing on Britain’s Got Talent 2011 and they received a standing ovation from Simon Cowell. Simon said: “All my life I’ve been waiting for this”. Amanda Holden added: “This was a life-changing moment for Simon, Pippa looked like an angel”.

Pippa’s career took off and her fame ascended to new heights. The duo’s deserved recognition saw them take to television on some of the biggest guest and talk shows in the country.

Gaining a wealth of experience from sell-out tours, as both a solo vocalist and double act in Cyprus, the UK and around the Icelandic Feuds with CMV Cruises, she has entertained at many prestigious events and amassed corporate clients of significant status, as well as being hugely popular at charity fundraisers, retirement homes and primary schools.

Being a classical vocalist she wanted to explore other dynamics of the classical genre and to this end, she collaborated with DJ’s in London to produce a track entitled Natural. Launched in 2012 it was very popular at the night venue DSTRKT. With the success of this track, she went on to record her popular version of Chasing Cars.

"Would recommend Pippa to anyone looking to book a female singer, very professional, great voice and really nice person, got the room up dancing all night, would certainly book Pippa again." - Ian Derbyshire

"Pippa sang at our venue in Birmingham for New Year's Eve, Great Gatsby themed and she sounded and looked incredible. She did 2 X 45 minutes of jazz and 1 X 45 of pop and disco and everyone loved her! She'll be back again!!" - Marcus Loizou

To book the brilliant and truly entertaining Pippa Langhorne for your corporate events, private parties or wedding entertainment, simply contact the Champions Music & Entertainment agency via agents@championsukplc.com or call a member of the management team directly on 0207 078 78 76. 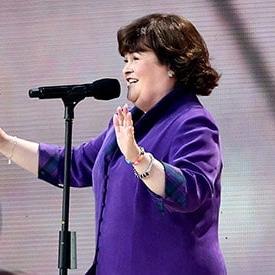 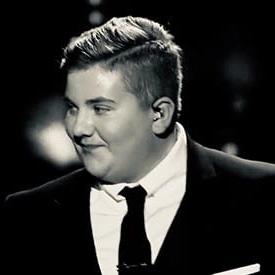 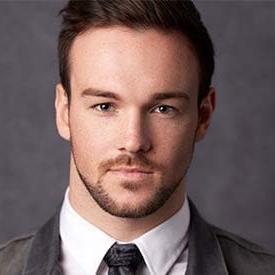