Roseanna, Alanna and Jonathan Brown, referred to as “tomorrow’s hit” by Billboard, the sibling trio has made signiﬁcant waves since entering the music scene only a few years ago. The band were brought up in Windsor, England but have Irish blood ﬂowing through their collective veins.

Signed to FOD Records in 2013, their debut album Essence – heralded as “An astonishingly assured collection” in a four-star review in Q magazine – spawned three singles including Fight For What’s Right, Without You and Fire and Lies.

With their self-titled second album due to be released in 2019, their ﬁrst single from this, All I Ever Wanted, made a powerful impact in a short amount of time, breaking into top 30 at number 27 on the US national Hot AC airplay chart, number 31 on Billboard’s Adult Top 40 Chart, as well as number eight in MusicWeek’s Commercial Pop Club chart in the UK. Their latest single, Gasoline went to number 25 in the USA’s Billboard Adult Pop Chart and media base Hot AC chart.

Billboard may have described the trios sound best when calling them a mix between Taylor Swift’s Red album, The Corrs and The Cranberries.

You may have seen them previously in movies and TV such as Harry Potter, Thor: The Dark World and The Crown to name but a few. The Rua has just ﬁnished a tour as the main opening act for Westlife on their 2019 UK Arena tour. Other recent performances include sharing the stage with Train, LeAnne Rimes, Goo Goo Dolls and The Plain White T’s.

The Rua has gained a reputation amongst new and old fans for their captivating unique vocals and powerful ﬂowing melodies. The family’s personality and stage presence has become known to make audiences want to become the 4th sibling.

"They are going to be the next big thing, they have the whole package" - Louis Walsh

"The crystallne voices and melodies shine. At times you can hear the ghosts of Fleetwood Mac and The Corrs." - Q Magazine

"With an album out and a pretty big following in the UK, we think we will be seeing and hearing a lot more of The RUA, and who knows when we speak to them again, they could be headlining their own tour in the states or here in the UK" - Celebmix

If you need any advice or guidance, or if you have a question about The RUA or any of the music or entertainment acts on our website, don’t hesitate to give a member of the management team a call on 0207 078 78 76 or send us a message via agents@championsukplc.com. 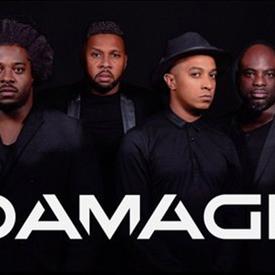 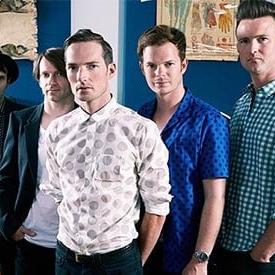 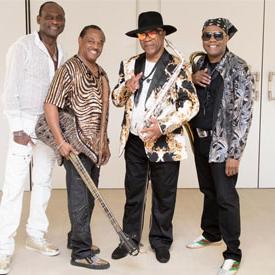