Kenny's breakthrough came following the release of his debut hit Outstanding in 1991. This was a cover of a Gap Band song and made the number twelve spot in the UK Singles Chart. He proceeded to release a further three singles that year which included his biggest hit Thinking About Your Love which peaked at number four staying in the chart for thirteen weeks. His hit Best of You, formerly produced by Tim Lever and Mike Percy, peaked at number eleven and stayed in the chart for seven weeks.

His success continued through to his debut album, Voices, which sold 300,000 copies and peaked at number three in the UK Album Charts. His second album Wait For Me was released in 1993 and made number ten in the UK Albums Chart. Wait For Me was produced by Ian Green and featured Nu Colours and Young Disciples.

Kennys career revived in 2005 as he took part in ITV's Hit Me Baby One More Time which saw him joined by other one-time big pop stars such as Shalamar and Shakin' Stevens. The following year he released a new studio album called Crazy World. Kenny released a further two albums,Breathe, in 2011 and The Thomas Brown Affair in 2013 before becoming the lead singer of Living in a Box in 2016 replacing Richard Derbyshire.

Book Kenny Thomas the incredible 1990's soul singer, with an exceptional voice, for your event today with Champions Music and Entertainment.

If you need any advice or guidance, or if you have a question about Kenny Thomas or any of the music or entertainment acts on our website, don’t hesitate to give a member of the management team a call on 0207 078 78 76 or send us a message via agents@championsukplc.com. 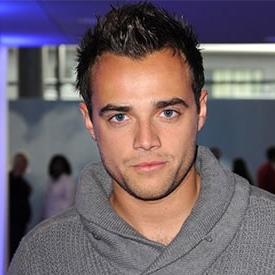 Ben Adams English Singer, Songwriter and Member of A1 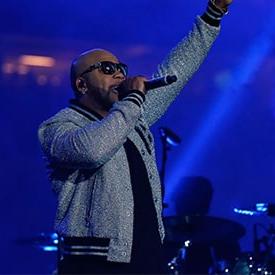 Flo Rida American Rapper, Singer and Songwriter & One Of The Best Selling Artists 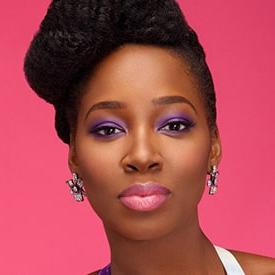