Lemar is a testament to the power of following your dreams with a career that has reached star status. His amazing voice and stage presence make him a natural performer perfect for any stage.

Lemar Obika, better known by his stage name, Lemar, is a famous British singer, songwriter, and record producer. Renowned throughout the world, the London-born artist has a strong following and star status that sees him regularly tour the world and appear on mainstream television. Available through the Champions Music and Entertainment agency, Lemar is the ideal headliner at any event.

Growing up listening to soul and R&B music; Lemar discovered a passion for music at a young age. Alongside his brothers, he would imitate The Jacksons to the delight of his family. He would go on to perform for the first time at the age of 17 at a Junior Jam at The Temple in Tottenham. With his heart set on a music career, Lemar passed on a chance to go to university and started to tour the country supporting the likes of Total, Uncle Sam, Usher, and Destiny’s Child.

Initially, Lemar’s career hit a roadblock after the release of his debut single ‘Got Me Saying Ooh’ with BMG fell through due to restructuring. Undeterred the talented solo artist pursued his dreams and landed him an entry on the BBC’s Fame Academy in 2002. The television talent show come reality program Fame Academy would provide the perfect springboard for Lemar. Despite amazing performances such as his cover of Al Green’s “Let’s Stay Together” and a duet with Lionel Ritchie, Lemar came in third place. This was a blessing in disguise as his exposure on television led Lemar to perform with famous British soul singer Beverley Knight at the Hammersmith Apollo. This vindication as a star performer impressed Sony Music and they soon came calling, offering an astounding five-year contract worth £1 million.

Lemar has gone from strength to strength since with seven top ten UK singles and over two million albums sold. His growth has been steady, releasing 7 albums since his rise to fame, winning a host of awards including two Brit Awards for British Urban Act and three MOBO Awards for Best UK Male Artist and Best Album.

As a headliner, there are few names that will draw a bigger crowd, making Lemar the perfect addition to music festivals, concerts, and corporate events.

To book Lemar as the famous solo artist for your corporate event, music festival, or other celebration contact the Champions Music and Entertainment agency via email at agents@championsukplc.com. Alternatively, call a member of the management team directly on 0207 078 78 76. 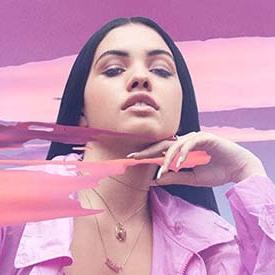 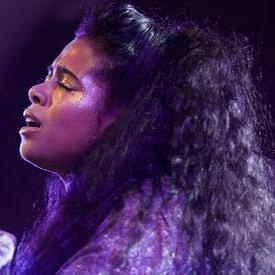