Named the Best-Selling Irish Artist by the World Music Awards, Ronan Keating’s international popularity continues to thrive as the solo artist has transitioned into other media ventures.

A former member of the world-famous group, Boyzone, Keating’s career took off in the early 90s and has seen him become one of the biggest names in the singer-songwriter industry. A testament to his long-standing success, Keating is now highly sought after to appear an entertainer at events, keeping the dancefloor filled for all manner of occasions. A hit across generations and audience demographics, Keating is the ideal celebrity addition to your occasion, guaranteed to impress your guests.

With 20 million records sold worldwide it’s easy to see the impact Keating has had on the music industry, releasing hits like ‘If Tomorrow Never Comes’ and more recent collaborations such as ‘One of a Kind’ with Emeli Sande, Keating has proven his chart dominance. Making his solo debut with ‘When You Say Nothing At All’ the song was originally recorded for the film Notting Hill but soon became a UK Number 1 song, spending a total of 23 weeks in the charts. Over two decades on, Keating has further secured two more UK Number 1 songs, completed the 2016 Time of My Life tour and enjoyed success over 11 albums. The Smash Hits Best Solo Male shows no sign of slowing down, with the 2020 release of his new album, there’s never been a better time to book him as your celebrity singer.

First stepping on to the circuit in 1993, Keating joined the Irish group, Boyzone, as the lead vocalist. Fast-forward over 25 years and the act are now officially the second most successful boyband in Britain, having amassed a global fan following, after the release of their crowd-pleasing tunes like ‘When The Going Gets Tough’ and ‘A Different Beat’. Although the band now pursue their own projects, Keating’s roots in the group skyrocketed him to broader success, and the 27 million record sales, backed by 6 UK Number 1 singles is still unrivaled by boy groups today.

In demand to venture into other media positions, Keating celebrity status has seen him take on presenting roles for the likes of The X Factor Australia, The Voice Australia and even take to the West End stage. Currently, Keating can be heard on Magic FM as the Magic Breakfast co-host for the weekday morning slot.

If you would like to book Ronan Keating to perform at your corporate events, festival or music venue, please contact the Champions Music and Entertainment agency via agents@championsukplc.com. Alternatively, speak to a member of the management team directly on 0207 078 78 76. 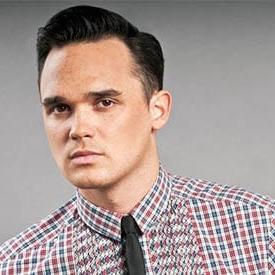 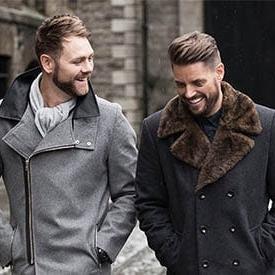 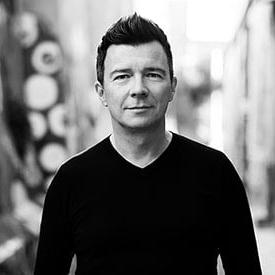 Rick Astley Legendary Pop Singer Behind ‘Never Gonna Give You Up’