In the 1970s Frank Farian recorded the song Baby Do You Wanna Bump? which he accredited to Boney M. The song soon became a hit in both France and the Netherlands, and so Frank decided that he needed performers to form a group called Boney M. He recruited Maizie Williams, Bobby Farrell, Marcia Barrett and Liz Mitchell to form the band.

The band's first album came along in 1976, called Take The Heat Off Me. At first the album wasn’t commercially successful, so the band made it their mission to increase their reputation by touring discos, clubs, and country fairs. At the end of their summer of hard work, the band landed their big break in the music world. Michael Leckebusch, a German television producer, asked the band to feature on one of his programmes, Musikladen. They performed Daddy Cool, which soon went to number one in the German charts. The song also reached the top 10 in the UK Top 10 hits.

1978 brought the bands largest year, as they released a double A-sided single. The single was called Rivers Of Babylon/Brown Girl In The Ring, and it became a huge hit in Europe. After this, the band then went on to release their biggest selling album called Nightflight To Venus. 1979 saw another great year for the band, with the release of Hooray! Hooray! It’s Holi-Holiday which gained the band another top 10 hit in the UK. The band released a number of albums and singles in the following years, but they were not as popular as previous albums.

After a few years of uncertainty for the group with members leaving, they made their comeback in 1992 with the Boney M Megamix making an appearance in the UK top 10. Since that comeback, the band continued to make appearances throughout the 90s, 2000s and 2010s. Recently in 2015, a 3CD box called Diamonds was released, which celebrated the 40th anniversary of Boney M. The CD’s hosted a series of remastered versions of original Boney M hits.

If you need any advice or guidance, or if you have a question about Boney M. or any of the music or entertainment acts on our website, don’t hesitate to give a member of the management team a call on 0207 078 78 76 or send us a message via agents@championsukplc.com. 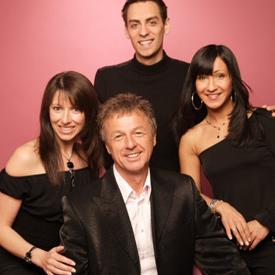 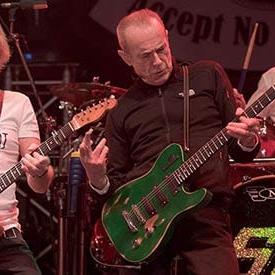