American R&B singer, Alexander O'Neal, boasts a four-decade-long career. He continues to tour the world with his act, appearing at international events to roaring crowds. Since the early 1970s, Alexander has been defining the R&B music scene, releasing numerous chart-topping tracks to unprecedented success.

With his setlist of tracks like If You Were Here Tonight, Criticize and All True Man, Alexander O'Neal is a booking opportunity in a million. This R&B legend has been topping the charts for decades, releasing hit after hit to critical acclaim. Alexander specialises in soul, funk, pop, rock and, of course, R&B, defining the genres at his peak in the 1980s. Ideal for events, Alexander can add a flair of class to your occasion, setting the tone with his soulful vocalisation and cool performance style.

Born and raised in Mississippi, Alexander moved to Minneapolis to pursue his musical dreams aged just 20. Over the next few years, he performed with numerous bands including Enterprise, Wynd Chymes and Mystics. However, it was as a solo artist that Alexander truly succeeded. His first album, titled Alexander O'Neal released in 1985, and was an immediate hit with fans. Following his signing with Prince in 1981, Alexander formed his own band, Alexander, under an independent label.

Alexander's debut album reached the Top 20 of the R&B Singles Charts followed by a Top 10 spot, a testament to his explosion of talent and dedication to music. During his initial success, Alexander's track, Saturday Love, peaked at number two in the US Charts and number six in the UK Charts. It was in the UK that Alexander truly prospered. He released a triple-platinum album, followed by more chart-topping success.

With multiple Greatest Hits albums, Alexander has a long list of fan favourites in his setlist. This American singer is the ideal act for a number of events. Professional, talented and dedicated to his craft, you can rest assured that your audience are in safe hands. Alexander is no stranger to the stage, meaning that your event will benefit from over 40 years of expert music experience.

If you need any advice or guidance, or if you have a question about Alexander O'Neal or any of the music or entertainment acts on our website, don’t hesitate to give a member of the management team a call on 0207 078 78 76 or send us a message via agents@championsukplc.com. 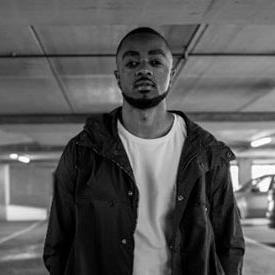 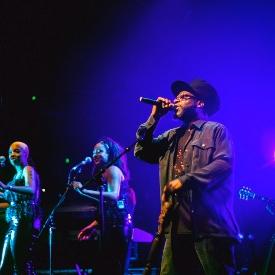