Chart success Chip is a British rapper and songwriter who has collaborated with the likes of Chris Brown and N-Dubz. His is widely recognised for his chart-topping hit Oopsy Daisy and Champion.

Chip is a widely recognised and hugely successful British rapper and songwriter from North London. Releasing an array of top-charting hits such as Until You Were Gone with Esmeé Denters, Oopsy Daisy and Champion featuring Chris Brown. He released his debut album I Am Chipmunk in 2009 which featured four top ten singles.

Successfully releasing eleven top ten hits on the UK Singles Chart including his biggest success to date, Oopsy Daisy. Debuting at number one, the hit gained gold certification by the BPI and lead to Chip making history as the youngest rapper to ever score a UK number one.

I Am Chipmunk sold over 300,000 copies which encouraged Chip to release a platinum edition of the album with additional tracks to which he released in May 2010. Gaining a platinum certification and making a gross income of £1,550,000 resulting in Chip becoming the highest-paid UK rapper. Following this huge success Chip also performed at some prestigious venues including the Mobo Awards in 2009, Wembley Arena, the Brit Awards and Capital Summertime Ball in 2010.

Chip is a fresh, current and incredible headline act who is continuously growing within the hip-hop scene making him a high in-demand artist who is available to book today for your event.

If you need any advice or guidance, or to book Chip then don’t hesitate to give a member of the management team a call on 0207 078 78 76 or send us a message via agents@championsukplc.com. 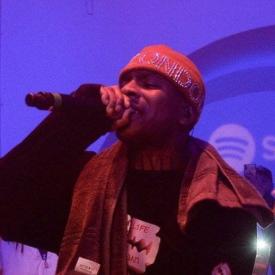 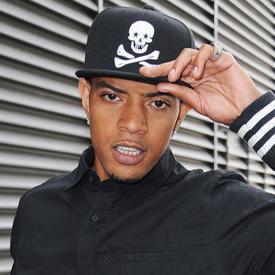