Belinda Davids Blows Judges Away on Britain's Got Talent 2020 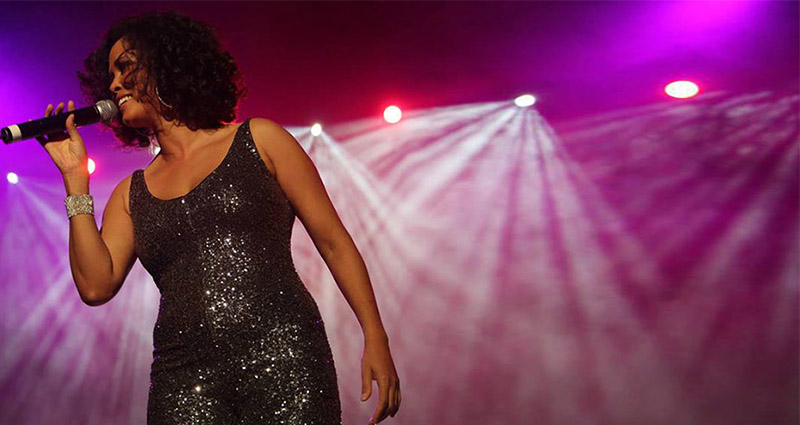 As six weeks of auditions have drawn to a close, the 14th season of Britain's Got Talent has witnessed talented acts from all over the world prove their worth on the nationwide stage. There has been disappointing lows and awe-inspiring highs, but the highlight of this season was the magnificent Belinda Davids.

Winner of the 2017 Even Better Than The Real Thing contest, Belinda Davids' Britain's Got Talent performance was everything you would expect from the consummate professional - and more. A vision in red, the South African singer was the perfect auditionee to close the auditions with a bang.

Audiences instantly fell head over heels for Belinda's humble nature. Despite her greatly successful career she simply described herself as; "I'm a singer and I do Whitney Houston songs". However, from the moment that she started to sing the classic One Moment In Time, the four judges realised that she was so much more.

Belinda is the embodiment of music royalty; glamorous, dedicated and incredibly talented. Once her booming vocals had filled every corner of the iconic theatre, the 4,000-strong audience and every single judge were all on their feet in a standing ovation. Once the cacophony of cheers had died down, the judges sung Belinda's praises, followed by four excited "yesses".

In the words of Simon Cowell; “what a way to end the show".

We look forward to seeing what Belinda will sing next!

To book the outstanding Belinda Davids for your next birthday party, corporate event or concert, contact the Champions Music and Entertainment agency via our online contact form or by calling one of our booking agents directly on 0207 0787876.

Blog Back to the blog...
Related Posts
Top 10 Britain's Got Talent Contestants Available For Your Event
10 Look-Alikes Who Will Make You Do A Double-Take
10 Critically-Acclaimed Tribute Acts Just Like The Real Thing