Tameka Jackson’s star turn as Diana Ross will captivate and amaze any audience. The likeness to her idol is incredible and her beautiful notes will transport any audience to the glorious Motown era.

Alongside Tameka's world-famous Diana Ross tribute act, she has also achieved chart success as a solo artist during her years in the business.

Tameka performed on Stars in Their Eyes in 1991 and stunned the audience with a truly memorable performance. Her Diana Ross tribute act has developed from there, along with her respect and admiration for Diana, The Supremes and her passion for Motown.

She has travelled worldwide and shared the stage with superstars the world over, including Jools Holland, The Drifters, Sheila Ferguson and Janet Jackson, to name but a few. This has only served to enhance Tameka’s reputation and her commanding on-stage presence was certainly influenced by this. She has appeared on MTV, The Tube and Top of The Pops.

She has performed on stage with Prince’s band, Tina Turner’s band and handpicked by Janet Jackson to promote Pepsi on her behalf.

Recently Tameka has performed with The American Motown Show as the headline act on the Royal Caribbean Cruise Liners and did so for several years. Her popularity increases with every performance and she regularly often plays to packed crowds and returning crowds, excited by what she does.

Diana Ross is a soul legend and in a 50-year career has blown audiences away with her characteristic belters and pure charm and class. She began as the lead singer of The Supremes, the group are recognised as one of the best selling girl groups that the world has ever seen and made the most chart appearances in US history before she took her own path into solo singing and again took the world by storm.

Tameka’s show itself gets through an incredible Diana Ross setlist, filled with classics such as "Ain’t No Mountain High Enough", ‘Upside Down’,‘ Chain Reaction’, ‘Someday We’ll Be Together’, ‘Touch Me In The Morning’ and ‘All Of You’

There is an option to include other Motown hits. It is self-contained with a professional sound and lighting crew or alternatively, the PA system at the venue can be used.

For a corporate event, party and wedding singers for hire, Tameka is a true professional and is available to book, or for more information at the Champions Music & Entertainment agency via agents@championsukplc.com or speak to a member of the management team directly on 0207 078 78 76. 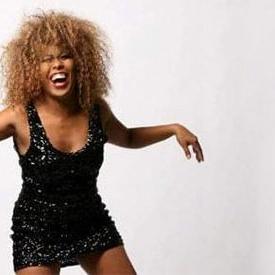 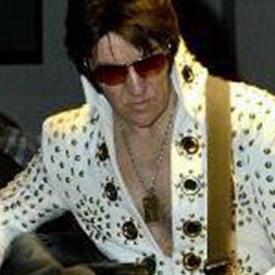 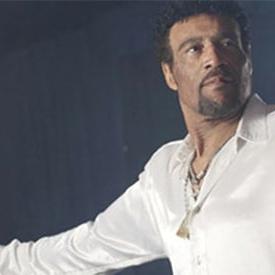