Ben is an accomplished guitar vocalist who already has many years of experience on the live music scene having fronted bands such as the Krayz and the Indie Kings.

Wish you could hire Ed Sheeran for your next even but your budget doesn’t stretch quite that far? We have the solution for you! Not only is Shape of Sheeran an accomplished tribute act, but he is also a lookalike! An incredibly sought after and popular performer whose demand has grown exponentially as of late in line with Ed Sheeran’s global dominance, Shape of Sheeran is available to hire for your next event, dinner or function across the UK through the Champions Music & Entertainment Agency.

A gifted and talented performer, not only is Ben an Ed Sheeran impersonator and lookalike, but he has also enjoyed a 6-month stint in Rhodes at a Thomson Gold hotel as part of the Kray Twinz. Having recently turned his talented hand to performing an Ed Sheeran tribute which is receiving rave reviews wherever he plays, Ben is more than happy to augment the tribute show with a guitar vocal spot, playing a wide range of the most popular tunes with or without backing tracks. An extraordinary live performer, Ben, or Shape of Sheeran as he is known on stage, has really wholeheartedly committed himself to become the best tribute he can! Even using replicas of Ed Sheeran’s guitars and loop station, Shape of Sheeran truly delivers the full Ed Sheeran experience!

Able to perform and delight guests at any event no matter how big or small, Shape of Sheeran is available to hire through the Champions Music & Entertainment Agency whether it be an intimate setting or a large festival stage. Performing Ed’s most popular singles from Castle on The Hill and Shape of You to Lego House and Thinking Out Loud, Shape of Sheeran is a multi-talented musician that guarantees to deliver an incredible show with an amazing vibe!

Simply a must for any Ed Sheeran fan or event that is looking to add some fun and prestige to an event through Ed Sheeran’s lookalike, be sure to hire Shape of Sheeran for your next occasion through the Champions Music & Entertainment Agency for an unforgettable event!

If you need any advice or guidance, or if you have a question about Shape of Sheeran or any of the other music or entertainment acts on our website, don’t hesitate to contact the Champions management team by calling us on 0207 078 78 76 or sending us a message via this online form. 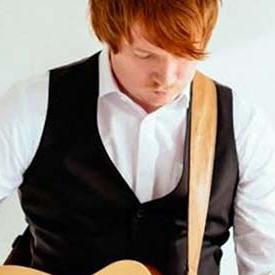 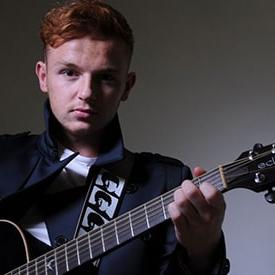 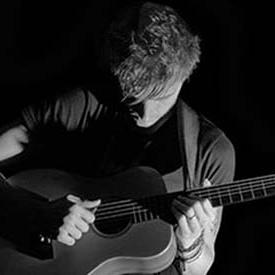