The Jam are a national treasure. Standing apart from punk bands of the 70s and 80s, The Jam were known for incorporating contemporary modes to establish a cutting-edge sound. Referencing the likes of The Who, The Kinks and various Motown artists, The Jam released timeless singles like ’That’s Entertainment’, ‘The Eton Rifles’, and ‘English Rose’ and are a favourite amongst generations of music lovers.

A Band Called Malice was formed by Andy Coultas after years of professional performance as a soloist and in bands. Andy picked up the guitar after leaving school and never looked back. Over 30 years of experience playing the guitar in live bands, punk bands, rock bands, and cover bands, Andy has seen it all from weddings to festivals. It was after his 10-year stint as frontman for tribute band The Jam’d that Andy formed A Band Called Malice spending years sorting through contacts to find the finest musicians.

With Andy fronting the band as Paul Weller, Chris Malin was chosen as the bassist. Chris has performed with the best of the best including recording with members of the Electric Light Orchestra, Hossam Ramzy, and Woody Woodmansey. As if this weren’t enough the talented songwriter has worked for Sony assisting on tracks on for Jamiroquai and Kylie Minogue. His bass work is unparalleled and is a great avatar for the amazing Bruce Foxton.

Completing the trio is Warren Mee on the drums. A huge fan of The Jam, he knew from a young age he would become a musician. Warren achieved a grade eight distinction in drums and even has his own music school. His performance history is illustrious with various bands and tours to his name including shows in Malta, Bahrain, and Romania.

Together this live band bring an energetic performance unlike any other. Their professionalism and exciting showmanship make them a hit at corporate events and ideal for functions of all types. The live instruments lend authenticity and richness to any space and fill the largest venues with melodies and beats. Book this band now to avoid disappointment.

Back to 'The Jam'

Book A Band Called Malice as the private or corporate entertainment for your next birthday party, music festival, or corporate event via Champions Music & Entertainment at agents@championsukplc.com. Alternatively, call a member of the management team directly on 0207 078 78 76. 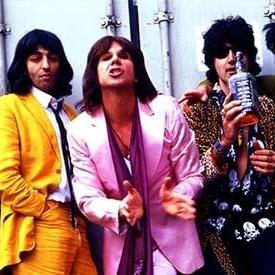 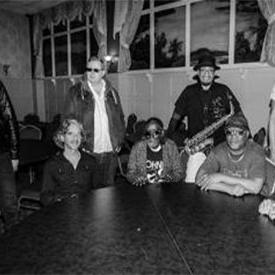