Sinitta is an American-British solo artist who has been making waves as a pop star and actor since the 1980s.

Sinitta is a staple of British popular culture appearing on the West End, television, and stage. A trained actor, singer, dancer, and television personality Sinitta is a born entertainer ideal for corporate events, music festivals, and public appearances. Sinitta’s career began in 1981 appearing in the film Shock Treatment as well as West End Productions, Little Shop of Horrors and Cats. Notably, Sinitta was chosen to be in the first ever production of Andrew Lloyd Webber’s play. Sinitta expanded her repertoire by releasing the single ‘So Macho’ in 1986. The single rose through the charts to reach number two in the UK.

Sinitta’s second single ‘Feels Like the First Time’ to chart success giving her the confidence to develop a fully-fledged album. In the build-up to the release of her debut album Sinitta! she released the singles ‘Toy Boy’ and ‘GTO’. Both would go on to chart well internationally including in Switzerland, Belgium, Sweden, Finland, Germany, Ireland, Norway, Spain, and even Australia. Sinitta followed this up with the release of the singles ‘Cross My Broken Heart’ and “I Don’t Believe in Miracles”. Her second album saw her move in a new direction.

Entitled Wicked it soared past the successes of her previous album with the singles ‘Right Back Where We Started From’ breaking into the top ten across the world. Her follow up singles ‘Love on a Mountain Top’, “Hitchin’ a Ride”, and ‘Love and Affection’ were gobbled up by fans as Sinitta cemented her place in pop. Sinnita’s released a cover album in 1995 called Naughty Naughty.

Featuring popular tracks like ‘Hotel California’, ‘Where Did Our Love Go’ and ‘Never Knew Love Like This Before’ this album was widely popular. The talented singer has embraced television and stage work along with her singing career. She made her first television appearance on The X Factor assisting Simon Cowell at the Judges’ House. Since then her appearance credits have grown to include films like The Friends and Foreign Bodies and stage productions such as Hair and What a Feeling. A multi-talented entertainer Sinitta is a star attraction ideal for all manner of events.

Book her now to turn your event into a memorable experience.

Contact Champions Music & Entertainment to enquire about hiring Sinitta today. Get in touch by calling us on 0203 793 4042 or by emailing [email protected] now. 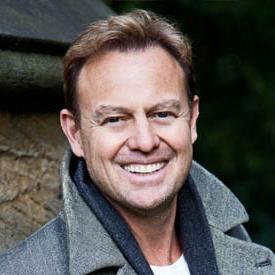 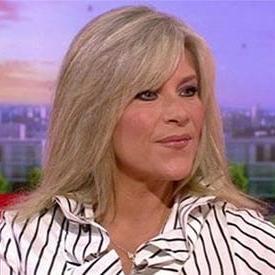