Callum Oakley is one of the most exciting up and coming comedians in the UK. Over half a decade on from his appearance in the semi-finals of Britain’s Got Talent, Callum continues to wow crowds with his quick wit and timing.

Callum Oakley is a British comedian famous for his appearance in the 2012 series of Britain’s Got Talent. The Scouse comic began performing as a stand-up comedian in 2010 at the age of 14, and just two years later he was given a shot at stardom courtesy of his appearance on the famed talent contest. Callum earned a place in the semi-finals through his hilarious performances. Fellow comedian and worldwide star David Walliams told him: "I’ve never seen a stand-up comic so young and so brilliant!"

Since his spotlight moment and breakthrough as a stand-up comedian, Callum has gone on to become one of the most exciting acts in the UK. He has performed at some of the country’s biggest venues. He wrung out his act at comedy venues such as Jongleurs, the Manchester Comedy Club, The Laughter House and the Hot Water Comedy Club.

With close scrutiny placed on him whenever he performs, owing to his prior experience on the British talent show, Callum shakes off any doubt about his acumen with ease. This young man is the real deal and continues to get better and better as he rises through the ranks of the comedy circuit. Still in his early twenties but with a longevity in the industry belying his years - Callum Oakley is constantly applauded for his quick wit and true charm on stage. His personality unfastens even the most rigid audiences in the way that a close friend would in the bar.

Callum has perfect comic timing and the ability to communicate with his audience in a cool and calm manner to make them feel at ease and involved in all of Callum’s material. Callum has performed at a number of corporate events.

His stand-up comedy set is versatile and can be tailored to suit any audience. It is unique and reactive, using the crowd to navigate his gig from start to finish. Outside his work as a stand-up comedian, Callum has also begun working as a television presenter; his humour and wonderful personality make him perfectly suited to such a role and his fledgeling career continues to come on in leaps and bounds.

To hire an up-coming comedian and Britain’s Got Talent semi-finalist, Callum Oakley to perform, host or speak at your corporate events, parties or wedding entertainment, simply contact the Champions Music and Entertainment agency via agents@championsukplc.com or speak to a member of the management team directly on 0207 078 78 76. 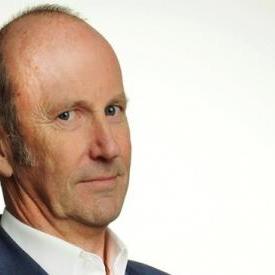 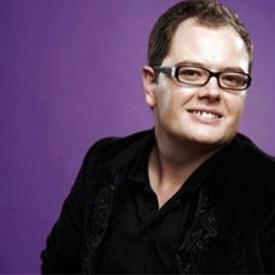 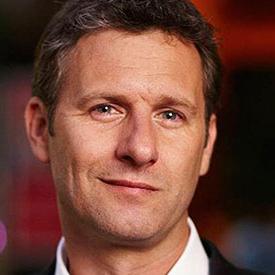