Formed in 1980, Shakatak are an English jazz-funk band which has enjoyed a long and successful career in contemporary music. Regularly entering the charts with numerous top ten hits the band impressively received twelve entries into the Guinness Book of British Hit Singles.

The band has seen huge success scoring numerous chart entries which included two Top Ten hits in the UK Singles Chart and twelve entries into the Guiness Book of British Hit Singles. Despite a long career the group are still making a new album every two years on JVC Records and are extremely popular throughout the world especially in Japan and the Far East. Shakatak stormed the music world even from the start from their first single release Steppin to their first album Drivin' Hard, Shakataks singles and albums have entered the charts regularly.

The band first received their much deserved radio exposure following the release of 1981 single Easier Said Than Done which became their first top twenty hit and stayed in the UK Single Chart for seventeen weeks. Their success only continue with their next single Night Birds in 1982 which was their first song to reach the Top Ten. They also released an album also named Night Birds which peaked at number four and then remained in the charts for twenty-eight weeks giving them their first gold album. Shakatak had established themselves as a major international act which lead to the number-one jazz album slot in Japan therefore widening their fan base across Europe and South America.

The band has a wealth of experience entertaining huge crowds from the East Meets the West Border Concert in 1989 to the 2000 Millennium Celebrations where they performed for 250,000 people at an open air concert in Cape Town.

Shakatak won a Silver Award at the Tokyo International Song Festival following their performance at Japan's Budoken Hall and have also been awarded Best Instrumental Album for six consecutive years.

Now the band still continue to meet the demands of their huge fan following and regularly appear at events throughout the world including Bangkok Jazz Festival, the Bratislava Jazz Days, Hua Hin Jazz Festival and at Jakjazz, the Jakarta International Java Jazz Festival. On top of numerous concerts and club performances, the band also annually appear at the Billboard Clubs in Japan and the Pizza Express Jazz Room in London.

Jazz up your event with worldwide superstars and super talented jazz funk musicians who can make any event completely unique and quirky.

"This music still glows as brightly as that first hearing...Shakatak aren't just a band, they were the soundtrack to our lives."  - RONNIE SCOTT'S House Magazine (UK)

Book Shakatak for your next event with the Champions Music and Entertainment agency, contact a member of the management team today via agents@championsukplc.com or speak to us directly on 0207 078 78 76. 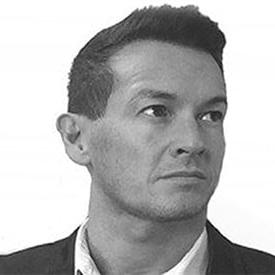 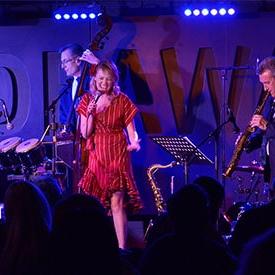 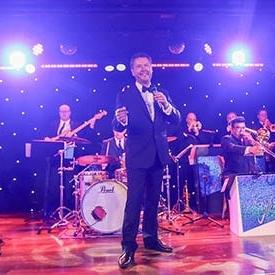