Neo Jessica Joshua was content to remain in the background and teach singing until the mid-2010s when she and her collaborators began to cook up a mix of airy heartfelt ballads and off-centre grooves.

One of the brightest up and coming artists in the country with an incredibly impressive reputation, Neo Jessica Joshua is a talented and remarkably skilled vocalist, songwriter and producer who is available to hire through the Champions Music & Entertainment Agency. Despite still in the relative infancy of her music career, Nao has already been a MOBO nominee, something she accomplished by the time she released her top 20 UK album, For All We Know, a full-length debut that led to being shortlisted for the BBC's Sound of 2016 and a Brit Awards nomination for Best British Female Solo Artist.

Having produced high-profile soundtrack placements, including a pair for the television series Insecure and featuring on recordings by the likes of Chic, Nao’s second album, Saturn, has been nothing short of a sensation. The Nottingham born performer raised in East London began playing the piano in early childhood yet it wasn’t until her young teenage years that she started taking singing seriously. A Guildhall School of Music and Drama attendee, Nao studied vocal jazz and upon graduation spent a few years teaching singing in South London.

Writing and recording for the Boxettes, Nao was a member of a vocal group that performed at Glastonbury Festival with Shlomo's Vocal Orchestra where she undertook background vocal work prior to her embarking upon a career as a solo artist.

Bursting onto the music scene after her music was uploaded to SoundCloud in 2014, Nao’s work attracted label interest however she instead opted to establish her own outlet, Little Tokyo, with So Good, an EP released that October as its title and lead track.

Though the sleek, progressive, and occasionally dark material prompted easy comparisons to contemporary vocalists like FKA Twigs and Kelela, Nao Joshua's voice, which is regarded as simultaneously youthful and wise-sounding often saw comparisons drawn to that of a young Deniece Williams.

A bright and exciting talent that has performed at Glastonbury, Nao has been nominated for a MOBO award in the category of Best Newcomer and was fully supported in her native UK by major-label RCA.

In 2016, Joshua made a return to Glastonbury Festival and that July released her debut album, For All We Know. With a debut album that reached number 17 on the UK chart, Nao received numerous accolades and was shortlisted for BBC's annual Sound Of... poll and nominated for a Brit award in the category of Best British Female Solo Artist.

If you would like to book NAO or any of the other music or entertainment acts on our website, contact the Champions management team by calling us on 0207 078 78 76 or sending us a message via this online form. 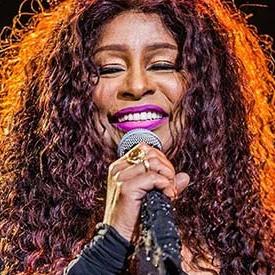 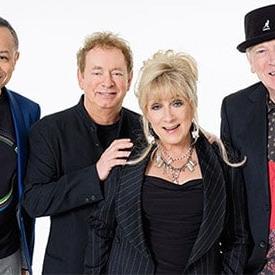 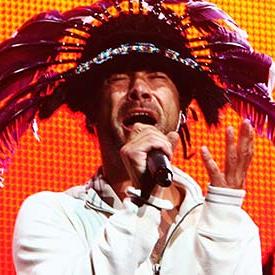