With an undeniable reputation across the UK as one of the leading Michael Bublé tribute acts along with his clean vocals and natural superstar presence, Adam Deans Bublé Reborn is a not to be missed wow-factor show.

Whether you're a fan of Michael Bublé or not, no one can deny the likeness and similarities between Adam and the Canadian Crooner. His uncanny looks add to the tribute experience leaving the audience unsure of whether they're witnessing the real deal. Bublé reborn is enjoyed by all ages and he sports a set of pitch-perfect vocals, star quality, style and presence making him anyone's first choice.

Adams show is done to an extremely high standard and executed just like Bublé himself satisfying even the most devout Michael Bublé fan. Paying close attention to every detail Adam has worked relentlessly to perfect every aspect right from the velvety voice through to his style, dress sense and overall attitude. Providing pitch-perfect jazz and blues vocals to his smouldering stage presence Adams hard work has created an act second to none and perfectly captured the original award-winning music legend.

Expect everyone's favourite hits and all the greatest songs from Cry Me a River to Feeling Good and the huge hit Haven't Met You Yet which he executes with the exact style and charisma that Bublé himself would. Adam has mastered the greatest hits catalogue with all the panache, projection and style they deserve.

Adams talents have been broadly noticed which has seen him chosen by BBC to help judge hit show All Together Now, this was due to his outstanding showmanship and his unbeatable tribute act. Bublé Reborn has built up an immense reputation across the UK which has seen him respected and recognised amongst fellow artists and fans.

Book Bublé Reborn by Adam Dean for your event and leave your audiences questioning whether they have just witnessed the original legend himself. Constantly getting rebooked Adams act is unbeatable and provides the edge every event is looking for.

If you need any advice or guidance, or if you have a question about Adam Dean or any of the music or entertainment acts on our website, don’t hesitate to give a member of the management team a call on 0207 078 78 76 or send us a message via agents@championsukplc.com. 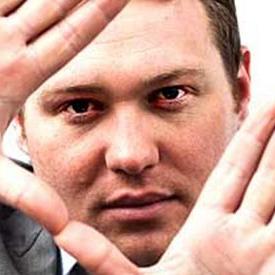 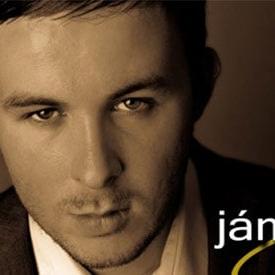