Mark Daniels’ homage to the highly popular singer-songwriter Michael Bublé has won popularity as one of the most wonderful tribute acts around.

Having toured across the country in his capacity as a Michael Bublé tribute act, Mark has acquired his very own reputation as a musical force to be reckoned with. As such, Mark’s Ultimate Bublé performance is a show not to be missed. Following the success of his immensely popular show tours, Mark is currently preparing to set off on the largest theatre show of its kind. Utilising 8 sensational musicians and a full touring production team, Mark is set to tour the country’s theatres alongside his London Big Band.

Staging a show that will appeal to Michael Bublé fans and big band enthusiasts alike, Ultimate Bublé is taking theatres by storm. Enjoying popularity as a much-loved tribute act, Ultimate Bublé is set to perform at a variety of exciting venues this year. This includes performances at Exmouth Pavilion, New Theatre Royal, Churchill Theatre, Wyvern Theatre and Buxton Opera House. Playing on the strengths of his fellow musicians, Mark’s charismatic approach to his performance continues to delight audiences wherever he goes.

As a versatile performer, Mark’s Ultimate Bublé act is also available as an elegant, stripped-down performance. Regardless of format, Mark has acquired vast experience performing many classic Bublé hits, including Call Me Irresponsible, It’s A Beautiful Day and Haven’t Met You Yet. Making use of the same energy and vocal performance as the original act, Ultimate Bublé brings a touch of elegance to a vast number of different events.

Mark’s background in music is as rich as it is varied. Apart from his success as a solo performer, he has also performed as part of a band. As such, he formed part of a Rat Pack tribute band, performing in hotels across the United Kingdom. In addition, Mark’s interest in the world of music has also seen him work as a technician for the North Devon Theatre. Since then, Mark’s Ultimate Bublé tribute act has seen him enjoy popularity as corporate entertainment and wedding entertainment alike.

"An awesome musical experience!" - The Voice

"Honestly one of the best shows I've ever seen! Can't wait to watch you again Mark!" - Ruby, Audience Member

If you would like to book Ultimate Bublé for your corporate events, wedding or private event, contact the Champions Music and Entertainment agency via [email protected]. Alternatively, speak to a member of the management team directly on 0203 793 40 42. 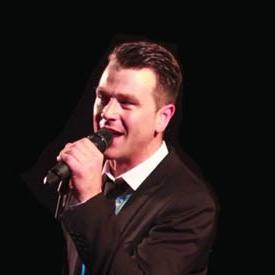 Bublé Nights Amazing Tribute To The Crooner From Vancouver 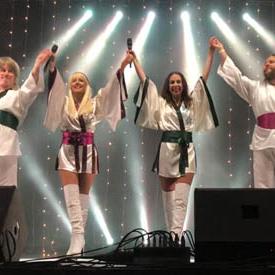 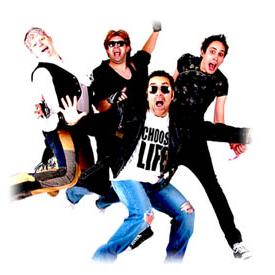