Duggie Brown's timeless style, impressive résumé, and star status make him the ideal host or entertainment for any event. His stage shows have proven particularly popular and he has built a large and loyal following over the years.

Duggie Brown is a famous comedian, actor, and after-dinner speaker available for bookings through the Champions Music and Entertainment agency. With credits dating back all the way to 1969, Duggie is an English icon and a sure-fire way to excite guests or delegates at any event.

Duggie Brown, born in Rotherham, first found fame in 1969 appearing in Ken Loach’s film Kes, based on Barry Hines’ novel. From these early beginnings, Duggie expanded his acting repertoire and established himself on the ground-breaking comedy programmes The Comedians and The Wheeltappers and Shunters Social Club. Popular throughout the 70s these new formats allowed viewers to watch a series of stand-up comedians (a style emulated by the likes of Live at The Apollo). Duggie mastered his trade and stood out at as a real talent, leading to calls for a range of roles and shows.

Duggie has trod the boards on a number of occasions showing his appreciation for this erudite art form. He, aptly, played the Fool in Shakespeare’s King Lear for the Northern Broadsides Theatre Company’s national tour as well as starring in We are Three Sisters. The latter is based on Anton Chekhov’s novel exploring the lives of the Brontë sisters. Recently he has also taken on the role of Mr. Boo in performances of Jim Cartwright’s comedic masterpiece The Rise and Fall of Little Voice. Duggie has even appeared as himself on a live show of The Comedians to celebrate the 40-year anniversary of the hit show.

Duggie is an experienced performer who has been a stalwart of the comedy scene for the past 50 years. A legend of the industry he is a respected after-dinner speaker frequently booked for corporate and charitable work. His comedic timing is impeccable and boasts classic comedic gags that have stood the test of time.

To book Duggie Brown as the comedian for your corporate event, private function, or public appearance contact the Champions Music and Entertainment agency via email at [email protected]. Alternatively, call a member of the management team directly on 0203 793 40 42. 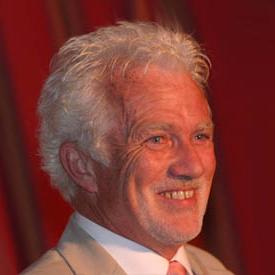 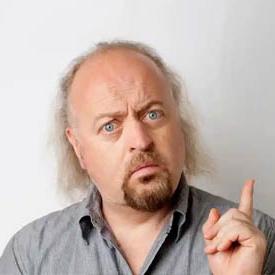