Are specifically looking for a British comedian? Well, the good news is this page should aid you in finding that perfect comedian for your event.

Book A Hilarious British Comedian For Your Event

If you can't find a comedian who you like, why don't you use our contact form or give us a call? Below you can find our selection of British Comedians.

If you are looking for more comedians, visit the Comedians for hire section and if you still can't find a Comedian you want to hire, give us a call to discuss who we have on the books. 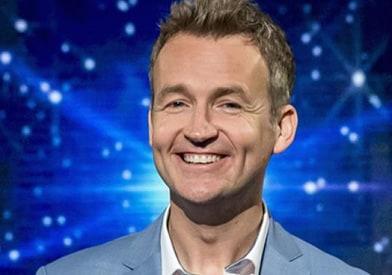 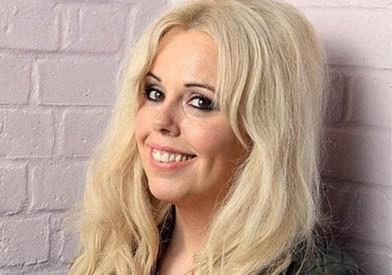 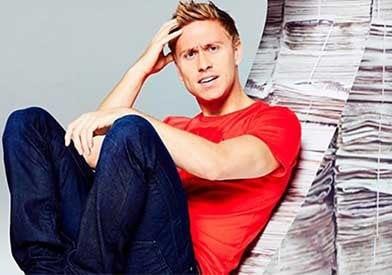 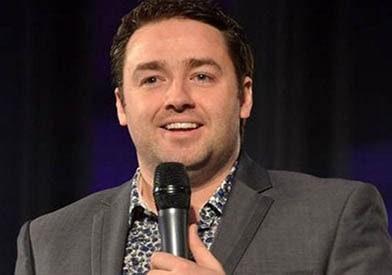 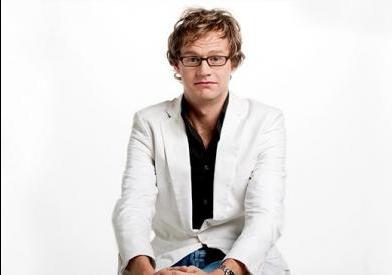 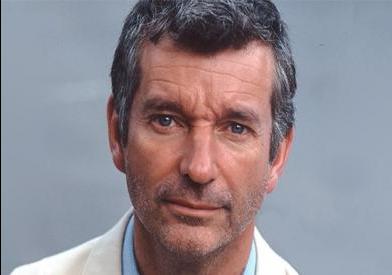 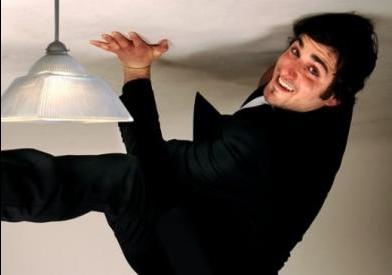 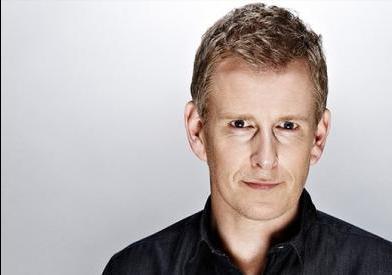 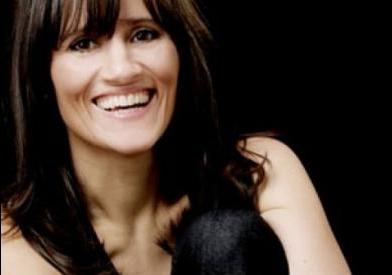 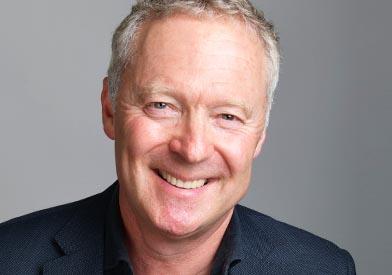 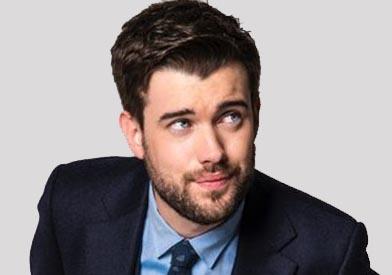 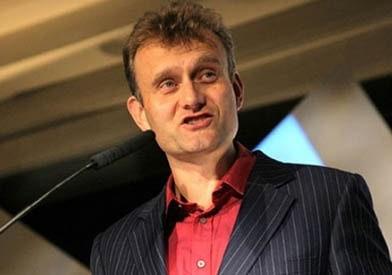 John Bishop is a leading British comedian famous for hosting his own shows, including John Bishop’s Britain and John Bishop’s Only Joking. John’s first foray into stand-up comedy for was in October 2000, and the following year, he made it to the final of all the major new act competitions, including So You Think You’re Funny, The Daily Telegraph Open Mic Awards, the BBC New Comedy Awards, and the City Life North West Comedian of The Year Award, which he won.

British comedian and actor Ted Robbins has appeared on a wealth of British television shows and worked alongside some of the biggest names in British comedy. Employed as a warm-up act for classic comedy series Birds of a Feather and a seasoned voice over artist Ted Robbins is well known amongst many of Britain’s older viewers. Predominantly a comedian Ted Robbins has also worked as an actor and held roles on Birds of a Feather, Little Britain and Phoenix Nights.

He is known for his distinctive northern accent (Robbins has lived most of his life in Lancashire) and has provided voice talents to a number of TV series, radio shows and advertising campaigns. Most notably Ted Robbins served as the voice over for Roy Walker’s Catchphrase between 1994 and 1999.

British comedian and TV personality Al Murray, better known as the Pub Landlord, is an award-winning comedy writer and performer whose tongue-in-cheek on-stage persona as the epitome of British arrogance and supremacy has made Murray a household name. With a background much unlike his comedic stage presence – heir to a baronetage and dukedom, public school educated, Oxford graduate – Al Murray uses his impressive intelligence and astute social and political awareness to give the Pub Landlord an edge unrivalled by any other UK comedian.

Making his first appearance as the Pub Landlord in 1994 the show was nominated for numerous awards, including the prestigious Perrier Award, which he was nominated for three times before finally winning in 1999. More than two decades later Al Murray remains one of the most popular comedians' in Britain.

Jon Richardson is a leading British comedian known for his self-deprecating humour and role as a team captain on leading comedy panel show 8 Out of 10 Cats. Jon’s breakthrough came in 2003, when he won his heat of the BBC New Talent Comedy Search, as well as reaching the semi-finals of the Laughing Horse New Act of The Year competition in 2004. He was then one of six acts to reach the final of the J2O Last Laugh Comedy Search in the same year.

Jack Dee is a leading British comedian, actor and writer famous for his dry, sarcastic humour and deadpan delivery. The Bromley-born funnyman’s first foray into the world of comedy was an open-mic gig in 1986 at The Comedy Store, which he went to one evening after work, and following his performance, he was encouraged to write additional material and to tour the circuit.

Michael McIntyre is a leading British comedian, actor and presenter famous for hosting his own shows, Michael McIntyre’s Comedy Roadshow and the Michael McIntyre Chat Show, and appearing a judge on Britain’s Got Talent. Bursting onto television screens in 2007 on Live at the Apollo, Michael had crowds in fits of laughter with his observational style of comedy, hilarious facial expressions and amusing mannerisms.

Jimmy Tarbuck OBE is a famous British comedian who has been working the stand-up comedy circuit for more than fifty years. “Tarby” began his show-business career by hosting It’s Tarbuck ’65! on ITV in 1964 before moving on to a bevvy of quiz shows, including Winner Takes All, Full Swing, and Tarby’s Frame Game.

If you would like to book a British comedian to appear at your next corporate event, private function or party, contact Champions Music and Entertainment today by filling in our online contact form or by calling a member of the management team directly on 0207 07 878 76.