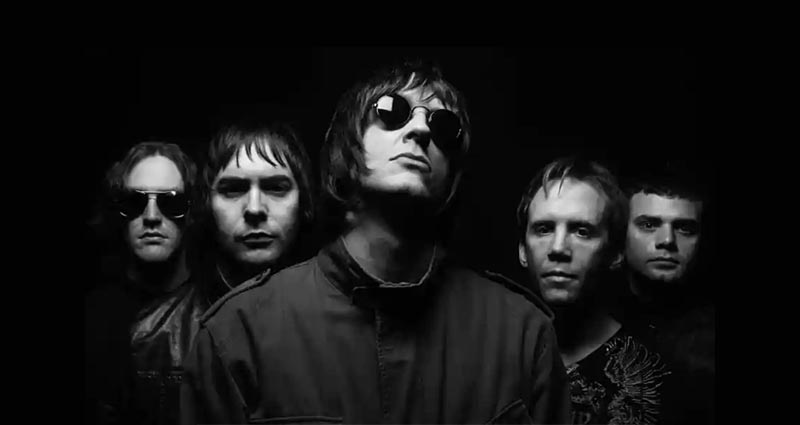 Tribute acts have long been the focal point of event entertainment. Due to their ability to expertly capture the songs and style of our favourite artists, they make for incredible additions to countless occasions. Let's take a look at some of the tribute acts that encapsulate authenticity and put on a memorable show!

If The Beatles are your thing, look no further than the superstars that are The Bootleg Beatles. With over 38 years of experience wowing on stages around the world, they have delivered the hits we all know and love with aplomb to continue the great legacy of the popular rock-pop band. Having performed 4000 times, including at the Glastonbury festival, they are the most successful Beatles tribute band in history.

"Mind-boggling accuracy." - The Mail on Sunday

Justine Ruddock is the woman behind the best Tina Turner tribute in the UK. Winner of the Lifetime Achievement Award at the National Tribute Music Awards in 2017, Totally Tina has a voice that can send shockwaves through the biggest of venues. Replicating the incredible energy, stage presence and sass of the megastar singer, she has all you need for a perfect party.

An Official UK No.1 winner at The National Tribute Music Awards 2016 and 2017, Oasish are authentic, exciting and typically Oasis...ish. Utterly mesmeric on stage, the band cycle through the hits of the Brit-pop icons, delivering a show with serious attitude. It is no wonder NME called them the 'UK's premier Oasis tribute band'.

Ed Sheeran is one of the biggest solo artists in the world and his unique blend of romantic and upbeat numbers with memorable lyrics gives his albums a place in most British homes. But the main man does not come cheap and bar the odd surprise wedding appearance, his performances are largely confined to the likes of Glastonbury and Wembley.

Step forward Jack Shepherd, the UK's finest Ed Sheeran tribute act. He has stepped in for Ed Sheeran himself, appeared on ITV and the BBC, and is a celebrity in his own right. From Lego House to Shape of You - Jack Shepherd can ensure he brings the desired amount of Sheeran to your live events.

The historic sound of Barrie White is outstandingly reignited by David Largie. A booming vocal performance captures the distinct bass-baritone voice of the superstar singer. Able to play the soul and funk songs that gave Barrie White godlike status in the world of music and romance, award-winning vocalist David Largie will ensure you 'Can't Get Enough' of him.

Utterly stunning, ABBA Revival are considered the number one ABBA tribute act. Appearing at high-profile events across the world, the band are the closest representation available.

Playing songs from the much-loved songbook, from Waterloo to Dancing Queen, they have established a widespread fanbase that appreciates the energy and excitement they provide in no short supply. Winner of the National Tribute Music Awards in 2013 and 2018, ABBA Revival continues to go from strength to strength.

"If you really want to get your event some high-end kudos, then get in Revival." - Time Out London

A little bit different to most tribute acts, Q The Music are a critically-acclaimed big band and orchestra who offer dramatic renditions of the powerful songs from James Bond films. Having performed at the National History Museum, NEC Birmingham and even Sir Roger Moore's memorial at Pinewood Studios, this big band, complete with incredible vocals and full of musical talent is an unmissable show.

You can enjoy all the songs from Diamonds are Forever to Skyfall, Nobody Does it Better to Another Way to Die.

"Q The Music is quite simply the greatest 007 tribute band imaginable. Some of the songs actually sound even better than the original versions. The band provides a flawless evening of superb entertainment- a class act worthy of Mr. Bond himself.” - Lee Pfeiffer, Cinema Retro

Coldplay is one of the world's favourite rock bands, and paying tribute to them is no easy feat. Ultimate Coldplay, however, have established themselves as a tribute act that pinpoints both the sights and sounds of the band. A musical masterclass that showcases the same style of the real thing, it is no wonder that they won in their category at the National Tribute Music Awards in 2018.

For those looking to tap into the contemporary pop hits of Little Mix, Little Fix are the ideal choice. Their impressive vocal performances, combined with cleverly crafted choreography, ensure they are only a stones throw away from the original act.

10. Hats Off to Zeppelin

Offering an act unlike any other, Hats Off To Zeppelin are an award-winning, highly respected Led Zeppelin tribute band. Among the band are session musicians who have played with the likes of Ray Davies and Iron Maiden - proving that they have the talent to make your stage show outstanding. Featuring breathtaking tributes to much-loved songs such as Whole Lotta Love and Stairway to Heaven, these are a treat to behold.

“If you want silly wigs and impersonations then go and see another band… If you want to experience the power and passion of a Led Zeppelin concert… then pick up the phone.” - Hats of to Zeppellin

For more great tribute acts to the likes of Kylie Minogue, Elvis Presley, Queen, One Direction, Adele and so much more, you can browse our selection of tribute acts or get in touch today.

You can nominate your favourite tribute act today for the National Tribute Music Awards.

Chris works on all things SEO and digital to help improve the online presence of Music and Entertainment. With interests in adventure sports and as somebody who continually thinks of new topics to write about, Chris regularly contributes to the company blog, where he discusses all things music and entertainment, his favourite acts and brilliant event recommendations